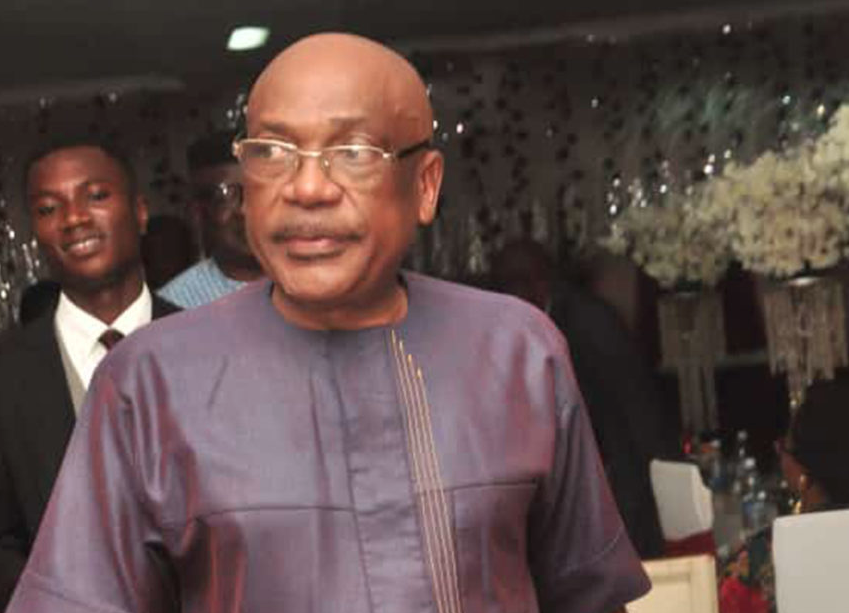 Anthony Ugochukwu, commissioner for health in Enugu, is dead

The late commissioner was said to have been battling an undisclosed ailment for some time which had kept him out of duty.

Mbah described the late Ugochukwu as “a genius whose death is a great loss to both Enugu state and Nigeria”.

“We are talking about a renowned Professor of Surgeon who has a lot to offer in turning around our health sector. It’s a terrible blow,” he said.

He said the deceased had just returned from the United States and was doing fine before he had a sudden relapse in his health.

Before his appointment in 2019, Ugochukwu was the provost of the college of medicine, Enugu State University of Science and Technology

#COVID19: LASG To Create Over 1000 Isolation Bed Spaces In 6 Centers