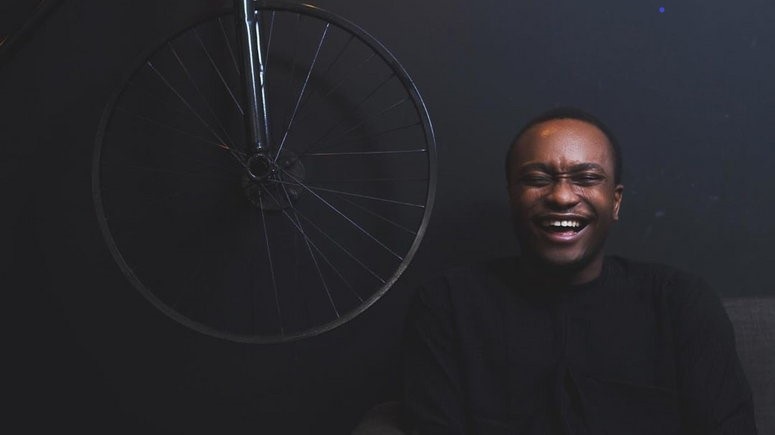 Nigerian singer and songwriter BRYMO has a new album and the internet can’t get over themselves.

Not fazed by the current global health crisis, BRYMO didn’t postpone his album due to the corona virus. Instead, he dropped a single and video simultaneously.

It was a good decision.

“The initial plan was to release in August. (then I had other plans) But in September 2019, we decided to release it earlier. I’m glad I changed my mind, because releasing the album is more important to me than the resulting material gain.

I would have been devastated if I couldn’t complete recording because of the pandemic, and if I had stayed with August as release date, I would have been in production now, making it impossible to release”. He Said

I asked BRYMO what YELLOW means to him on a personal level. “Indescribable” He said.

“I can’t describe it, I won’t even try… But I can say Yellow is happiness, for me and for those who encounter the work”.

The YELLOW Album couldn’t have come at a better time. Fans have long thirsted for a BRYMO experience since the singer announced a #Project2020 album and concert tagged ‘Blasphemy’. Sadly, the concert was not to be as the Corona Virus pandemic forced everyone to stay indoors.

Speaking about the postponement, BRYMO said; “It didn’t feel good as you probably guessed… lol… I wanted to have a concert in Abuja in the first quarter of last year (2019) and had to call it off. But I believe things happen at least twice before we can completely change the cycle. Now I know I can have a concert I’m March next year without hiccups”.

BRYMO has an interesting quirk to his albums; from MDS, to Tabula Rasa,Klitoris , Oso and now Yellow. He features only one distinct artiste, if at all he features any. On this project, it’s fellow songwriter and soul singer; Lindsey Abudei.

This time though, it’s a guest performance on the Album as Lindsey performs the entire song solo.

“It was easy working with Lindsey” He said. “I had other features in mind but they didn’t work out. Then I met and spoke to her at a hangout and she was down for the part. Sent me a song two weeks later.

Releasing an album when the country is on self isolation and facing economic uncertainties is quite risky. Or is it? How will it will affect promotions and visibility?

BRYMO says “Well I, fortunately didn’t want to do media rounds for this project; so it sounds like I got my heart’s wish. I also believe more people will stream it and grow attached to this project than any other album that’s released this year.

It’s Africa’s album of the year already if you ask me; so I think everything is working for our good”.

Months before the release, BRYMO had hinted through his tweets, about a slight change in direction. Has anything changed? I asked.  “I can’t say for sure what changed, I’m just getting to know the new me too. Over the next few months I’ll have a better grasp of my state of mind. We can have this interview again then…” He laughed.

#LockDownHacks: 4 TV Shows Every Entrepreneur Should Watch on Netflix