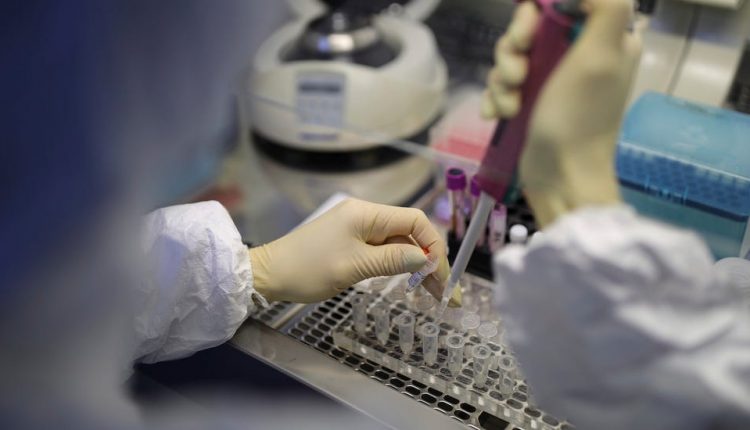 Chikwe Ihekweazu, CEO of the Nigerian Center for Disease Control (NCDC) has said the agencies abilities to contain the virus is hampered as a result of the countrys poor state of healthcare.

“The global message is testing but there are several limitations. We don’t have infrastructure to scale testing,” says Ihekweazu .

The NCDC boss said the agency was doing its best despite the difficult circumstances. Ihekweazu said officials of the agency flew in an helicopter into the vessel that was on its way to Lagos to obtained samples which tested positive and response for six of the 14 new cases announced on Thursday.

Ihekweazu also said the agency was trying to build new labs, purchase equipment and develop isolation centers while also carrying out testing. “The process is slow and frustrating but there is no magic bullet.”