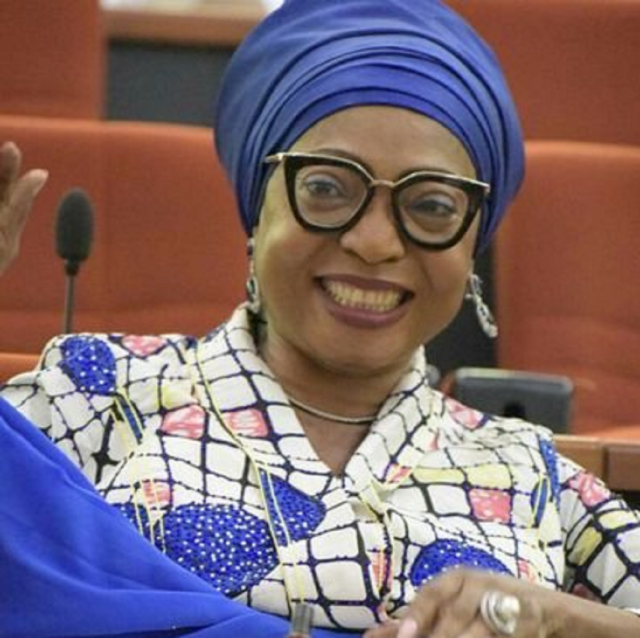 One of her aides confirmed her demise on condition of anonymity in Abuja on Tuesday morning,  said the late Senator died on Monday at the age of 63.

He said the late Oko died last night in a hospital,  in the United Kingdom. She was a second term member of the National Assembly and until her death, the chairman, Senate Committee on Trade and Investment.

The late Oko was born on September 27, 1956. She was a member of the House of Representatives when she represented the  Yala/Ogoja Federal Constituency in the 7th National Assembly.

She was elected into office as the first female representative from her constituency in June 2011 and was Deputy Chairman House Committee on Education.

She was elected as the first female representative from her Senatorial District in June 2015, and re-elected in 2019.

Related Topics:SenatorRose Oko
Up Next