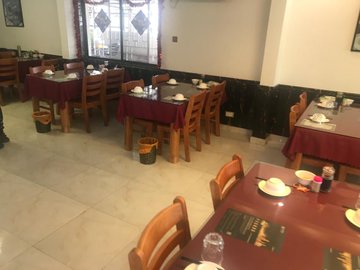 Nigerian authorities Saturday shut down a Chinese restaurant in Lagos over its alleged discriminatory policy against Nigerian citizens.

The restaurant, identified as Haufei, is located at 33 Aboyade Cole, Victoria Island. The facility also houses a supermarket also owned and operated by the Chinese nationals.

The restaurant owners, it is alleged, do not sell food and drinks to Nigerians. Nigerians are said not to have been allowed to buy from the supermarket as well.

A lady had Friday posted on twitter the discrimination they had experienced trying to order for food at the restaurant – the tweet did not only go viral but was met with actions by the Nigerian authorities who proceeded to investigate and followed up by sealing the restaurant.

Related Topics:Chinese restaurant
Up Next

Just In: Enugu state has reported a fresh suspected case of Coronavirus