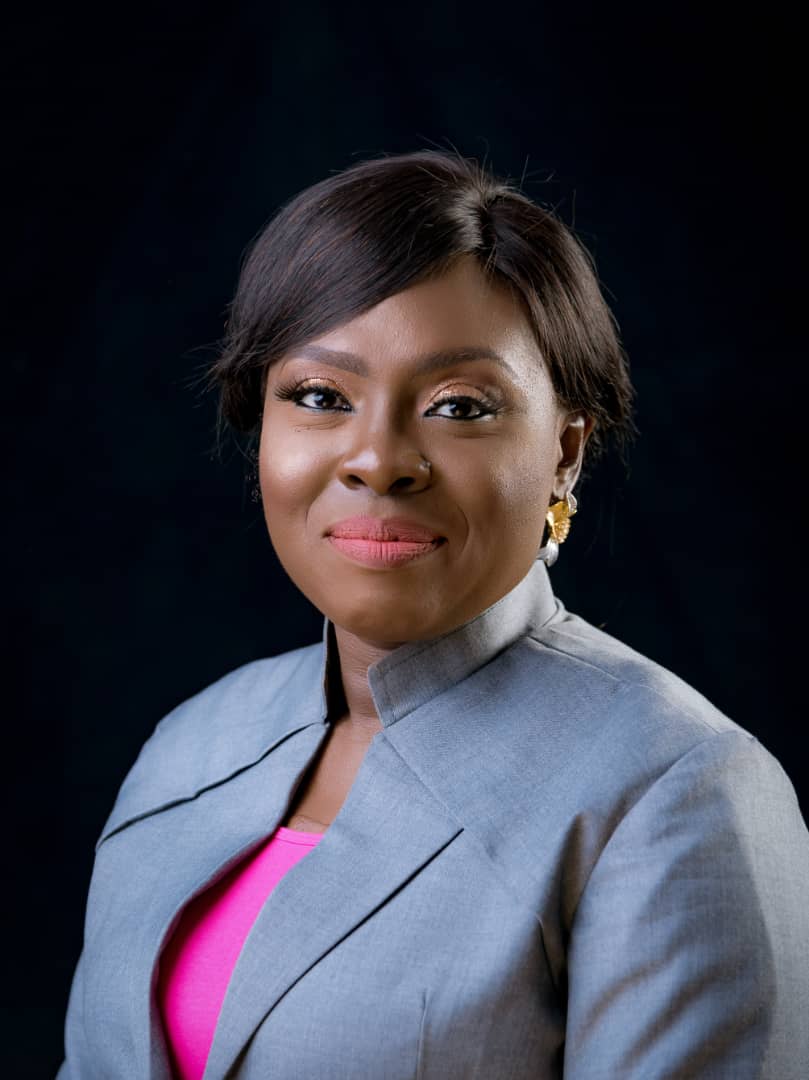 In recent times, Nigeria is battling with an information crisis where disinformation, misinformation and dangerous speech contribute to a communication dilemma in determining truth from fiction, accurate information from fake news.

One is faced with a dilemma about checking sources and determining what to believe and what level of authority to give to a statement based on who is stating it or sharing it. This cuts across all strata of society. On one hand, there is a level of secrecy maintained by public office holders with information that should ordinarily be publicly available, but it is not. On the other hand, there are persons who thrive on creating and sharing opinion as fact or at the worst instance, put out false information.

The response to dealing with the ‘fake news’ era by the government has been dismal. Rather than dealing with the root causes which permit an environment for ‘fake news’ to thrive, the pattern appears to put the blame and shift responsibility to other social actors, NGOs and civil society, in general.

A trend is emerging in Nigeria where the National Assembly seeks to pass laws on issues that affect the operation and management of non-governmental organisations (NGO), human rights defenders, journalists, activists and social movements. Currently, there are three bills before the National Assembly in Nigeria, two at the Senate and one in the House of Representatives that seek to control what is said or shared on social media, determine hate speech and control civil society groups. These are the:

Since 2013, there have been at least five similar bills presented by the National Assembly that would target and restrict the civic space e.g. A bill for an Act to regulate the acceptance and utilization of financial/material contribution of donor agencies to voluntary organisations and for matters connected therewith, the Foreign Contributions (Regulations) Bill, 2013; Frivolous petitions (Prohibitions etc) Bill 2015; Civil Society Regulatory Commission (Establishment) Bill 2016; Civil Society Commission of Nigeria Bill 2016; and non-governmental organisations regulatory commission of Nigeria (Establishment, etc) 2016.

The National Assembly has continued to churn out bills despite the overwhelming arguments against proliferation of bills, which serve no purpose than to restrict the civic space and limit alternative voices from having a say on issues of national and public interest.

The Social Media bill is especially problematic because on the face of it, it appears to address the problem of false information and fake news. However, its provisions on what constitutes ‘false statements of facts’, ‘national security’, acts ‘prejudicial to public tranquility’ and many more phrases, for example, are not clearly defined or are ambiguous and so widely worded that they can be interpreted in so many ways. More shocking are the overreaching powers given to a law enforcement department to regulate and punish offenders. The powers of the court are limited to only as at when the law enforcement department has had an opportunity to review its own orders against the complainant (s.13 Social media bill). The bill referred to malicious falsehood and defamation, which already are covered by existing laws in Nigeria.

The right to freedom of expression is guaranteed under Section 39(1) of the Nigerian Constitution, 1999 (as amended). Also, both Article 19 of the International Covenant on Civil and Political Rights and Article 9 of the African Charter on Human and Peoples’ Rights to which Nigeria is a state party provide that every person has the right to freely hold and express an opinion. This right includes the right to seek, receive and disseminate information. It also secures the right to freedom of expression and media freedom. While International law recognizes that there can be limitations to the exercise of the right to freedom of expression, those limitations are only permitted where they pass a 3-part test: legality, legitimacy and proportionality. The provisions of the Social Media bill as currently presented would fail as it is cannot be applied clearly under the law and has not shown that this is essentially the least restrictive way to handle the problem of false information that it intends to solve.

If we are to evaluate the performance of a similar law in Singapore, the Protection of Online Falsehoods and Manipulation Bill (POFMA) which came into effect in October 2019, then we should be quite alarmed about the potential for abuse by the authorities against perceived and real opponents. Since the law was passed in Singapore, members of the opposition have been targeted, given the impression that the law is being used to silence dissenting voices. See Amnesty International Press release: Singapore: Social media companies forced to cooperate with abusive fake news law: https://www.amnesty.org/en/latest/news/2020/02/singapore-social-media-abusive-fake-news-law/

In Nigeria, there are many cases of persons particularly journalists and bloggers who have been targeted for exposing allegations of corruption, challenging abuse of power, documenting stories of victims and survivors of violence and using their platforms to express views considered. This has been documented by Amnesty International in the report Endangered voices: Attack on freedom of expression in Nigeria (https://www.amnesty.org/en/documents/afr44/9504/2019/en/) and in recent statements on the repressive bill. See, Amnesty International, Bills on hate speech and social media are dangerous attacks on freedom of expression:https://www.amnesty.org/en/latest/news/2019/12/nigeria-bills-on-hate-speech-and-social-media-are-dangerous-attacks-on-freedom-of-expression/.

The Senate’s attempt to pass the Protection from Internet Falsehoods and Manipulation and Other Related Matters Bill 2019 (SB132)  https://www.nassnig.org/documents/bill/10965must be rejected. It would do more harm than good. Human rights belong to every person and must be protected from a process that erodes on the essential component of the rights itself. No one should be criminalized simply for expressing an opinion or dissemination of information. Instead, what Nigeria needs is an honest and holistic support to existing judicial and law enforcement institutions that is accountable and transparent and treats everyone equally before the law.

Fake news, false information can be dealt with if the Nigerian government and its agencies adopt a policy of proactive public information delivery. Supporting and recognizing thought institutions and thought leaders rather than labelling them dissenters will also ensure that credible and authentic voices have a space in decisions which affect them and their communities. This is a desirable and inclusive way for progress in addressing information overload and to begin to reap the benefits of an information economy. Social media can be a tool for development. We only need to use it better.

Related Topics:free press
Up Next

Adebayo Raphael: Social Media Bill and the Trouble with Democracy in Nigeria