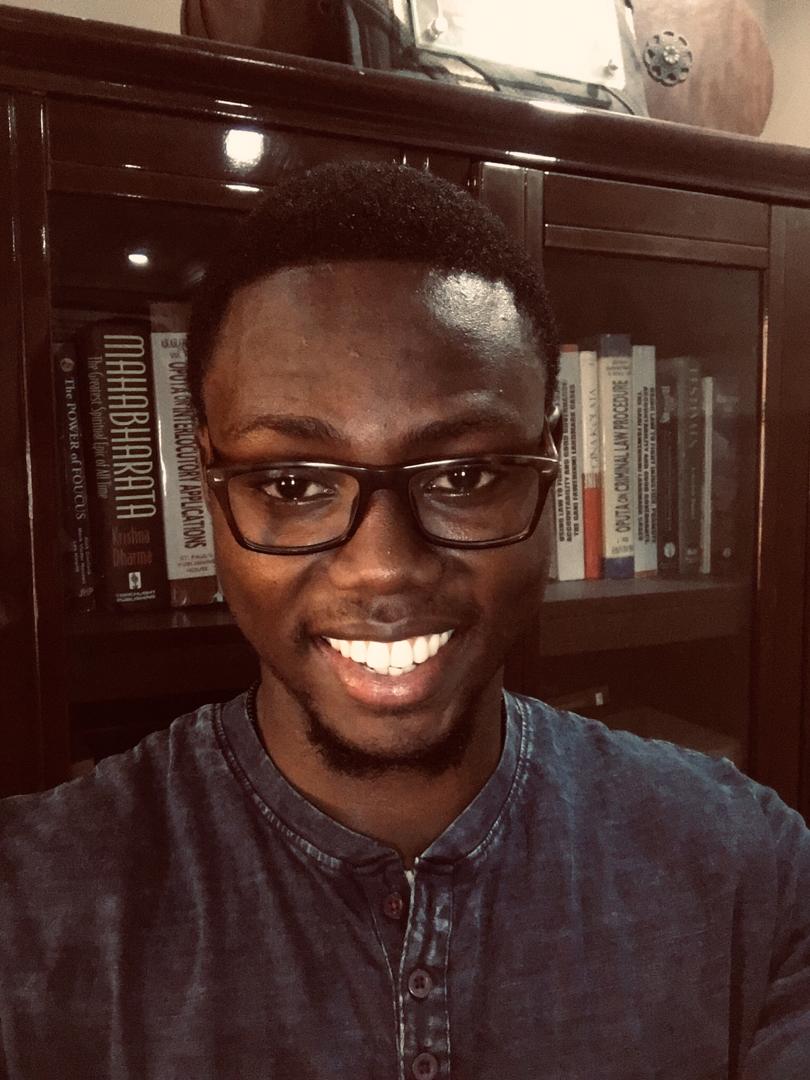 On Monday, the 9th day of March 2020, the Senate Committee on Judiciary, Human Rights and Legal Matters will hold a public hearing on the Protection from Internet Falsehood and Manipulations; and for Other Related Matters Bill, 2019 (SB. 132). The idea of a public hearing is to create a soapbox for civil society to express their opinion on specific legislative propositions. This time, it is for Nigerians to express support or otherwise for a bill that is also known as ‘anti-social media Bill.’

Evidently, there has been a great denunciation of the proposed bill from different quarters of the Nigerian society; so great that one would expect a Senate that is not dangerously recalcitrant in pursuing an anti-people agenda to have withdrawn the bill long ago. And, it is either that the Nigerian Senate is deliberately wasting the time of Nigerians by prolonging the stench of this anti-social media bill (despite the widespread condemnation of the bill) or it is actually bent on legislating for despotism.

However, one thing is for sure: the bill in focus is a blatant threat to democracy in Nigeria. It has been made clear in recent times that democracy is dying in Nigeria and many other parts of the world. It has also been made clear that Nigeria’s democracy is troubled in more than one way. And, it is instructive to note that the bill in focus is a stretch of an idea that has been consistently propagated by lawmakers during previous legislative sessions. Its resurgence under the Ninth Senate is indicative of failure at three levels: First is by those whom Steven Levitsky and Daniel Ziblatt called ‘Gatekeepers’ in their book; those who, in place of the general public, have the responsibility of safeguarding democracy by preventing those who cannot be trusted with power from having even a remote access to power – usually at the party level. This failure is accentuated by the fact that similar bills seeking to regulate ‘social media’ and curtail free speech between 2015 and now were sponsored under the banner of the same political party. And, again, this failure is further accentuated by the fact that the party in question has made no attempt to denounce such absurdity, even though it is repugnant to democratic norms.

Secondly, the proposed bill is also indicative of a society whose democratic institutions are in decline. If the ability of the legislature to ensure checks and balances on other arms of government is inherently impaired, then the ability of the legislature to legislate in the interest of democracy and the citizens will be badly affected. Such is the reality with the Ninth Senate. It is hardly a coincidence that the Nigerian Senate is bent on passing a bill that will curtail the rights of Nigerians and dilate the boundaries of repression, only shortly after the Senate president publicly declared boundless support and speedy passage of any Bill that the President of Nigeria wishes to make law under the Ninth Senate – a stomach-churning act of subservience and a pronounced will to relinquish authority and responsibility to another arm of government.

Also, the resurgence of this anti-social media bill suggests the myopia of the Ninth Senate in the sense that if such bill becomes law, it will certainly outlive the tenure of some – if not most – of the ninth senate lawmakers and ultimately make them victims of their own self. But, that would not even be as bad as the deteriorative impact of this bill becoming law – on the strength of Nigeria’s democratic institutions, starting with the legislature and the quality of its legislations in strengthening Nigerian democracy.

Thirdly, the proposed bill as a resurgence of previous efforts to repress citizens is also indicative of a failure on the part of the citizens, too. The essence of democracy is to ensure widespread participation. The beauty of democracy is in the way it allocates responsibility to every stakeholder. The people are a stakeholder in a democracy, but they are not a lone participant and essentially cannot be a lone decider. That is why the constancy of ‘social contract’ is everlasting in representative democracies like Nigeria’s. The habitual dormancy or lethargy of the Nigerian people after elections seems to give elected leaders the idea that democratic governance is solely their responsibility and as a result they can always do as they please, even if their actions are detrimental to citizens.

Although the proposed bill has indeed been widely condemned, but since this isn’t the first time such a bill is being sponsored to threaten the civil liberties of the Nigerian people, then there is likely something that the Nigerian people are yet to do – or are not doing well – for such a cycle of resurgence to persist. More, the failure or success of a social contract between the governed and government lies in the ability of the former to constantly hold the latter to account. The resurgence of this anti-social media bill suggests that not enough is being done by the Nigerian people to hold their leaders to account, and that is why they have become so comfortable to the point that they are persistent in their trial and error approach to legislating against the civil liberties of Nigerian citizens.

However, the triple-level failures highlighted above is not enough to immediately send the proposed anti-social media bill to its deserved grave. What will surely work is a strong resistance from Nigerians, guided by the accentuation of the fact that the Nigerian Senate attempting to solve a perceived problem, by creating more problems, is not the way to go. Although the Nigerian Senate has proven through antecedent that it is eager to curtail the civil liberties of Nigerians, the problem of misinformation and falsehood which it is claiming to be resolved against is not exclusive to Nigeria. Just as it has plagiarized in its entirety the bill in question from Singapore, the ninth senate can as well stretch its penchant for plagiarism to countries like Canada and America where the same problem is being approached more democratically, and also learn from the mistakes of countries like Germany and Italy where an attempt to resolve same problem has created more problems for the government of both countries. If after then, the Senate is still not satisfied, then it can stretch its biased sight to Benin Republic, Liberia, Lebanon, and other countries where similar bills were sent to the grave due to a fierce citizens’ opposition.

The Ninth Senate must, therefore, decide whether the proposed bill in question will earn it the people’s support or backlash, and at the same time decide whether the same bill will strengthen or weaken Nigeria’s democracy. If these questions are answered through unbiased lens, then the public hearing on Monday will only be a show of solidarity by the Senate with the Nigerian people, or a platform for consensus between civil society and the senate that such a bill is truly anti-democratic and as such is undeserving of becoming law in Nigeria.

Adebayo Raphael is a Writer and Human Rights Activist in Nigeria. He can be reached on Twitter ‘@ComradeAdebayo’.