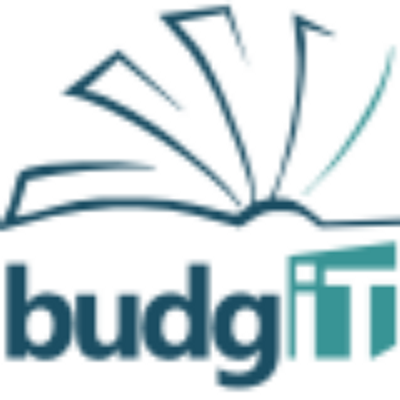 BudgIT Alarmed at Zero Allocations for People Living With Disabilities Centers
BudgIT, a leading civic transparency group, has called on five state governments to take
immediate measures to improve the lives of people with disabilities in their states.
Currently, BudgIT is implementing a project through the use of Tracka (a service delivery
platform) to monitor projects that concern people with disability in Anambra, Lagos, Kano, Edo
and Adamawa states. Our advocacy through Tracka is aimed at the respective state
government to give more priority to these people living in the five states covered by the project.
The Tracka team visited several school projects in the five states including, the school for the
deaf, Kuje, Abuja, the school for children with special needs, Kuje, Abuja. Special Needs School
for Handicapped Children, Auchi, Edo State, the School of Deaf and Dumb in Benin City, Edo
State, School for the Blind in Benin City, Edo State, Dawakin Kudu Vocational and
Rehabilitation Centre, Kano State, Special School for Deaf and Dumb, St Andrew Anglican
Church, Onitsha Anambra State and Basden Memorial Special Education Centre.

According to Project Manager Henry Omokhaye, “state governments should consider that
those living with disabilities should be well represented and also part of the social and political
administration. All people were born equal and urged them to harness their abilities despite the
challenges.”

Our findings from our tracking activities in the above five states reveal the dilapidated state of
the facilities for the people living with disabilities in Nigeria, especially the lack of basic
amenities in the schools. According to a recent report from Dr Samuel Ankeli, the Special
Adviser (SA) to President Muhammadu Buhari on Disability, 25 million Nigerians are living with
disabilities. It is disheartening to note that until now, disability centres are not considered asimportant for government intervention despite the hardship persons with disabilities face trying to cope and thrive in our environment.

BudgIT calls on the governments of Lagos, Adamawa, Edo, Anambra and Kano states to
immediately prioritize the issue of persons living with disabilities by providing budgetary
allocations to the disability centres in each state. The Tracka project was in collaboration with
the British Council and the European Union focus on Rule of law and Anti-corruption (ROLAC)
programme in Nigeria.