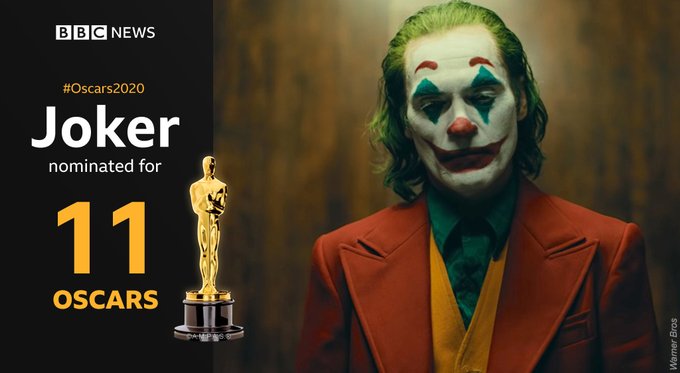 The Oscars will be handed out in Hollywood on February 9.

Related Topics:entertainmentOscar Nominations
Up Next