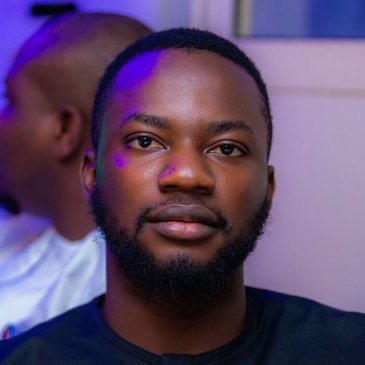 OZY which hosts the annual OZY Fest in New York, also has a range of podcasts and TV shows in addition to its website OZY.com.

In his new role, Egbejule who was most recently West Africa editor at The Africa Report, will write, edit and commission stories from across the continent while also overseeing the brand’s expansion in Africa, from his new base in Abidjan.

His debut documentary on the most gruesome pipeline explosion in Nigeria, premiered last November at the African International Film Festival (AFRIFF) in Lagos.
Egbejule has also previously guest-lectured at universities in Europe and the US.

Recognition for his trendsetting work has come in the form of a plethora of nominations, awards, and fellowships including the CNN Multichoice African Journalism Awards (2016), PwC Excellence Award for Media Reporting (2016), The Future Awards Africa Prize for Journalism (2017), Miles Morland Writing Scholarships (2019) and Dag Hammarskjöld Journalism Fellowship (2019).