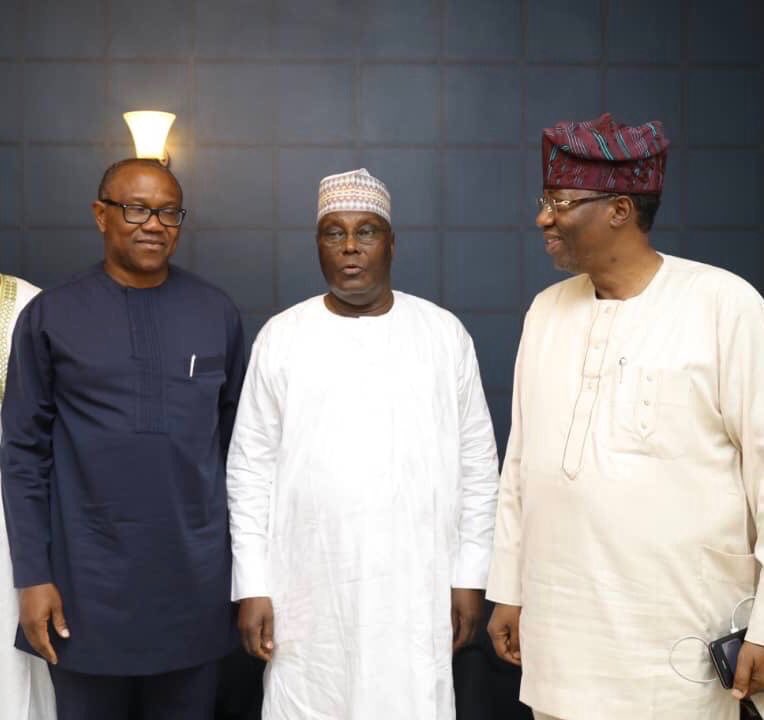 That the Igbo are in a political freeze is largely due to their own “sleight of hand”; that they are in disarray is because they never agree. And that they have not had any success in politics since 1999 is because they still think Nigeria is Egypt where they are slaves.

That the late Odumegwu Ojukwu did not become president, despite his attempt, is largely because of his people.  The late Igbo leader would have performed better in the 2003 election, or even won it, if he had all the support; compromises and trade-offs made. But what happened? Besides two top contenders, Olusegun Obasanjo and Muhammadu Buhari, Ojukwu vied in the election against five other Igbo personalities, among whom was Jim Nwobodo, who had the fourth largest vote of 169,609. Ojukwu came third.

Let me add, the number of candidates from the south-east in that election was the highest!

Ndigbo; we are our own vilest enemy. It is often convenient for us to blame the Hausa and the Yoruba for our poor choices, but really, sometimes, we are hoisted by our own petard.

I remember, when other Nigerians were struggling to remove the draconian regime of Abacha, as brutal as it was, some Igbo persons were frantically propping up the government; holding rallies and mocking the struggle to remove the dictator.

Let me also add, the jazzy agitation of a minute section of the Igbo for “Biafra” has turned out hoax set up by themselves and for the gullible.  Today, the whereabouts of Nnamdi Kanu are unknown, but there is no noise from the same people who passionately kvetched and cavorted about how Nigeria was a zoo, revealing the ruse in the struggle.

And just when I thought there was a ray of light in the political cumulus of the Igbo, some governors in the south-east “protested” against the choice of Peter Obi as Atiku Abubakar’s running mate. The reason? Because they were not consulted.

How would you define self-sabotage?

Anyway, I understand, Atiku did not reach out enough – in notes of green, promises, and deals. Or as they say, “water the ground”. Blessed is the hand that giveth.

Obi is the brightest chance the south-east has got to get the presidency. He was the governor of my state, and he performed very well. He is more of a “presidential material”.

I would have loved him to run for president, but political leaders in the south-east are already showing signs that it will not be all plain sailing for one of their own to be president for now.

Perhaps, Kenneth Okonkwo, “Andy,” was right. The Igbo will have to wander in the wilderness for 40 years before they get it right.