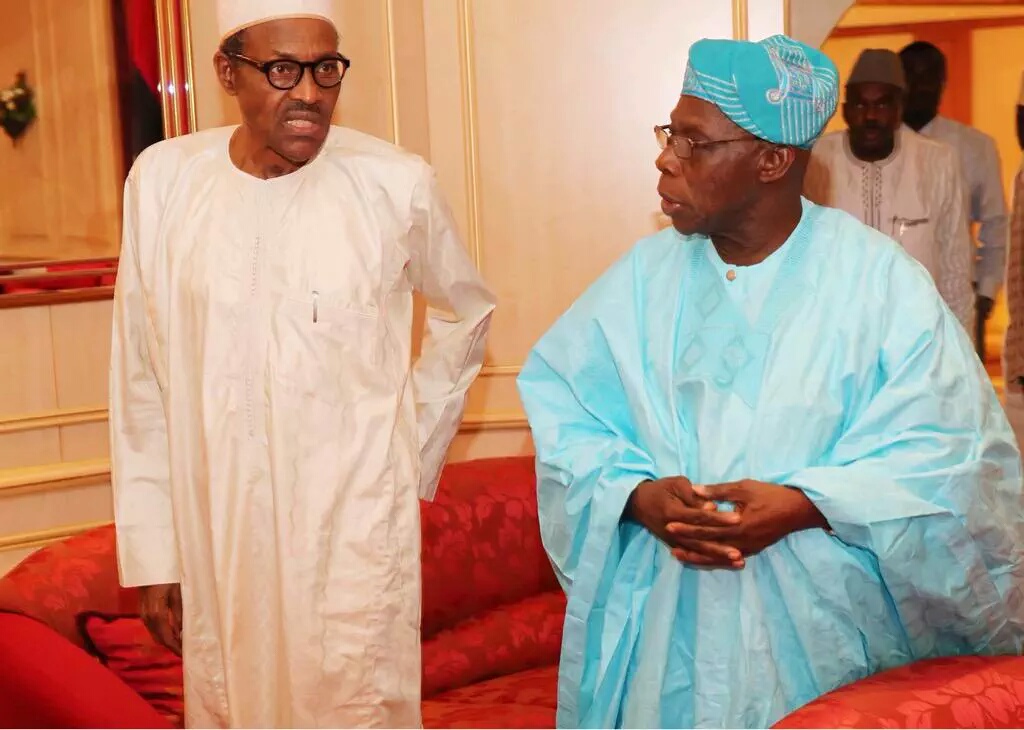 Obasanjo made the assertion while speaking at the Babacar N’daiye Lecture by yhe Afeica Export-Import Bank (Afreximbank) bank on the sideline of the International Monetary Fund (IMF/ World bank meeting in Bali, Indonesia.

He said: “We will have a president who will be able to sign the Africa Continental Free Trade Agreement, not the one whose hands is too weak to sign”

The Babacar Ndiaye lecture series seeks to honour Dr. Ndiaye, who was president of the African development bank from 1985 to 1995 and was credited with fostering the emergence of many young entertainers.

The Central Bank of Nigeria Says Banks Will Pay a Fine of N10,000 For Every Money Transfer That Exceeds Four Minutes