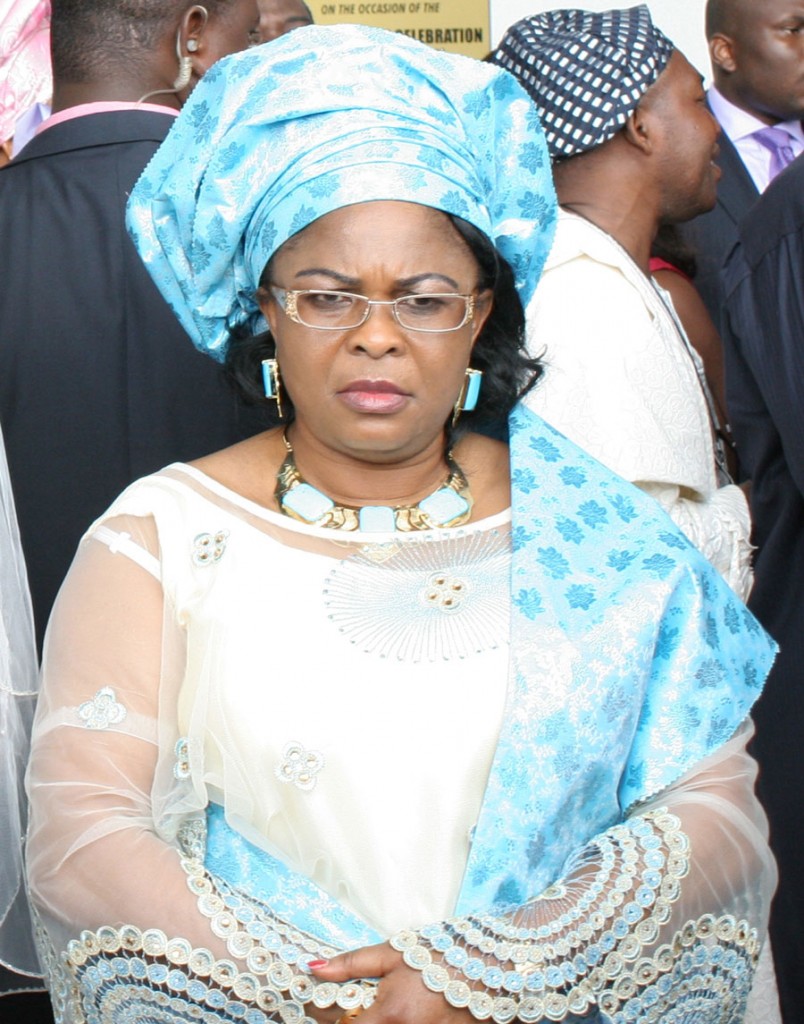 An Abuja Division of the Federal High Court has dismissed an application of alleged breach of fundamental rights brought against the Economic and Financial Crimes Commission by former first lady, Patience Jonathan.

Mrs. Jonathan had asked the court to compel the EFCC to pay N2 billion for the alleged abuse of her fundamental rights.

The application, which was filed on June 30, 2017 by Mrs. Jonathan’s lawyers, claimed an abuse of the applicant’s rights on account of the fact that accounts belonging to Mrs. Jonathan had been frozen by the commission.

But in a judgement delivered by Justice John Tsoho, the court said there were three issues seeking determination regarding the matter:

The judge said the arguments by the commission that the case was under investigation had weakened the submissions of the applicants that the frozen accounts were a violation of her fundamental rights.

“It is obvious that the case of the applicant was weakened by the assertion that the investigation is ongoing,” he said.

7 Persons Believed To Be of Fulani Extraction, Killed And Burnt In Gboko, Gov’t Imposes Curfew