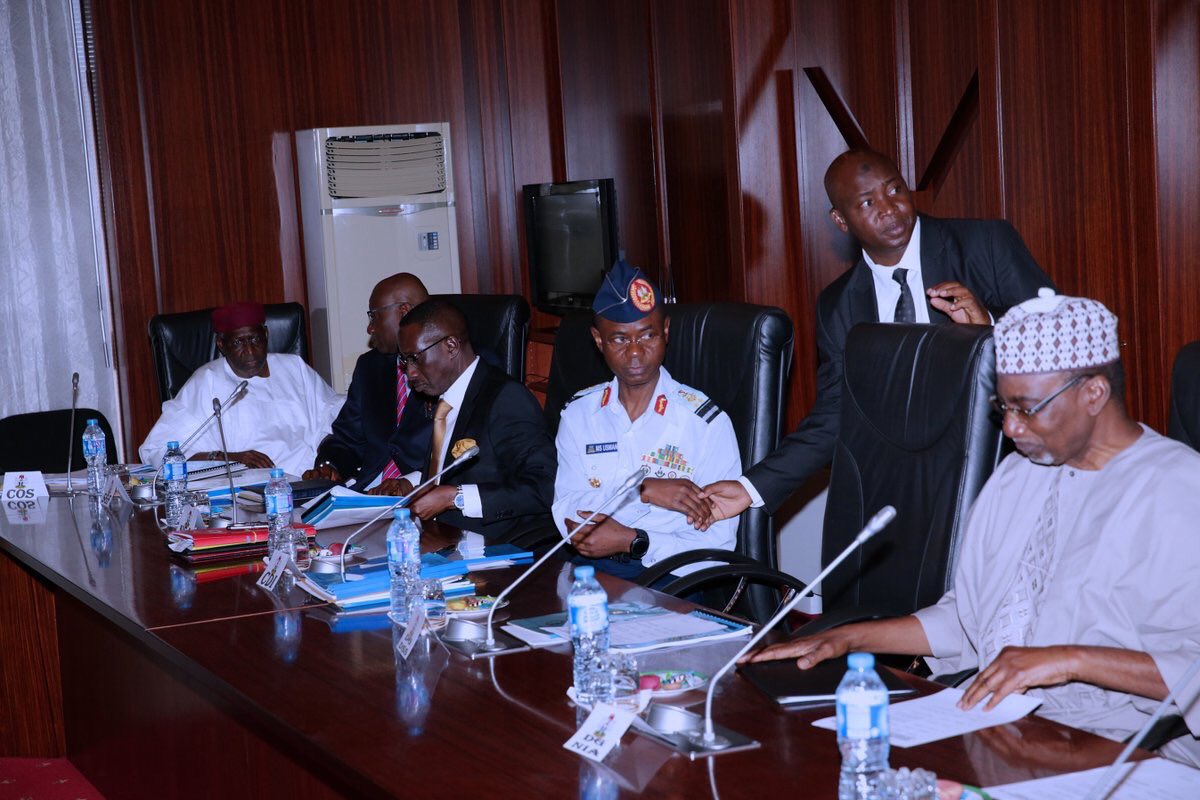 A digital rights group, Paradigm Initiative, has vowed to challenge the Nigerian Government’s latest attempt to curtail free speech online. The organisation made this known in a statement condemning the recent order issued by the Minister of Defence, Mansur Dan Ali, to security agencies to “tackle the propagation of hate speech through the social media, particularly by some notable Nigerians.”

Mr Ali, who gave the order during a security meeting presided over by President Muhammadu Buhari, did not provide any detail as to what constitutes “hate speech” and the criteria that would be employed by the security agencies to determine when free speech becomes “hate speech”. The absence of such details in Mr Ali’s order has become customary with critics of free speech online including President Muhammadu Buhari who once complained about an undefined “red line” online users are wont to cross in their expression online.

It would also be recalled that few months ago, a subordinate of Mr Ali and the Director of Defence Information, Major General John Enenche,publicly announced to the world that the military now has “strategic media centres that monitor the social media to be able to sieve out and react to all the ones that will be anti-government, be anti-military, (and) be anti-security. We tackle them appropriately with appropriate responses.” The statement lent credence to the reports that security agencies now routinely tap citizens’ phones, especially in the federal capital, Abuja.

The Buhari administration, through its policies and public statements by its functionaries, has successfully created an atmosphere that emboldens security agents from EFCC to DSS and to the Police to make themselves the arbiter of free speech online. In the last one year, at least 14 Nigerians have been arrested and detained for making free speech online.

According to ‘Boye Adegoke, Paradigm Initiative’s Digital Rights Program Manager for Anglophone West Africa, “we are deeply concerned that free speech online continues to suffer sustained attacks from agents of government under the leadership of President Muhammadu Buhari. The restriction of access to twenty one news websites including Naij.com is just one of the several attempts by the government to curtail people’s rights online. Therefore, the order by Mr Ali can only further negatively affects the digital space.”

Paradigm Initiative and its partners are currently in court to challenge sections 24 and 38 of the Cybercrimes Act that have been repeatedly used to persecute online critics in the last two years. The organisation also sued the Ministry of Science and Technology over its alleged acquisition of spy satellites. In this vein, the organisation has dragged the Nigerian Communications Commission to court over the illegal restriction of access to some news sites. There seems to be no end to the government’s attempt to invade privacy and curtail free speech.

“As Nigeria heads for a general election in 2019, Nigerians must not allow the government to trample on constitutionally guaranteed rights such as free speech. Paradigm Initiative, on its part, will continue to challenge any anti-free speech policy or posturing by the government. Digital rights like privacy and freedom of expression are important features of modern societies and must not be allowed to be abused by people who are afraid of criticism,” Adegoke added.