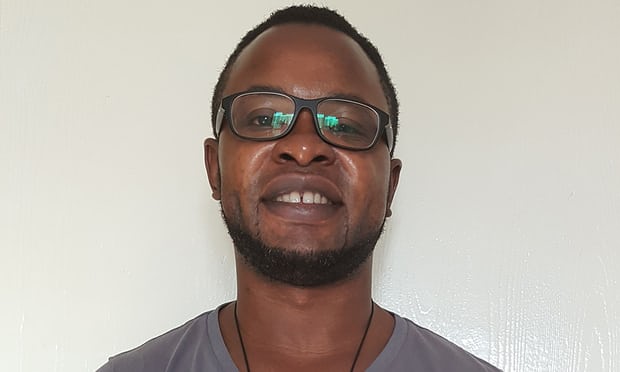 A devout Christian who was thrown off a university social work course after being accused of posting “derogatory” comments about gay and bisexual people on a Facebook page has lost a high court battle.

According to Guardian UK, Felix Ngole, 39, from Barnsley, was removed from a two-year MA course at Sheffield University in February last year after writing on Facebook during a debate that “the Bible and God identify homosexuality as a sin”.

He said he was lawfully expressing a traditional Christian view and complained that university bosses unfairly stopped him completing a postgraduate degree.
But after analysing rival claims at a trial in London earlier this month, the deputy high court judge Rowena Collins Rice ruled against him on Friday.

Ngole said his rights to freedom of speech and thought, enshrined in the European convention on human rights, had been breached. His case was backed by the Christian Legal Centre, part of the campaign group Christian Concern.

But lawyers representing the university argued that he showed “no insight” and said the decision to remove him from the course was fair and proportionate.

They said Ngole had been studying for a professional qualification and said university bosses had to consider his “fitness to practise”.

The judge was told Ngole had posted comments during a debate about Kim Davis, a state official in the US state of Kentucky, who refused to register same-sex marriages.

Ngole said he had argued that Davis’s position was based on the “Biblical view of same-sex marriage as a sin”. He said he was making a genuine contribution to an important public debate and that he was entitled to express his religious views.

University bosses said he had posted comments on a publicly accessible Facebook page which were “derogatory of gay men and bisexuals”.

“Public religious speech has to be looked at in a regulated context from the perspective of a public readership,” said Collins Rice. “Social workers have considerable power over the lives of vulnerable service users and trust is a precious professional commodity.”

The judge added: “Universities also have a wide range of interests in and responsibilities for their students – academic, social and pastoral. Where, as Sheffield does, they aspire to be welcoming environments for students from a diverse range of backgrounds, they must expect to be inclusive and supportive of that diversity.

“Where courses leading to professional registration are concerned, universities have an additional set of responsibilities to their students. They must teach and support them to be ready to take up demanding roles in the delivery of public services.”