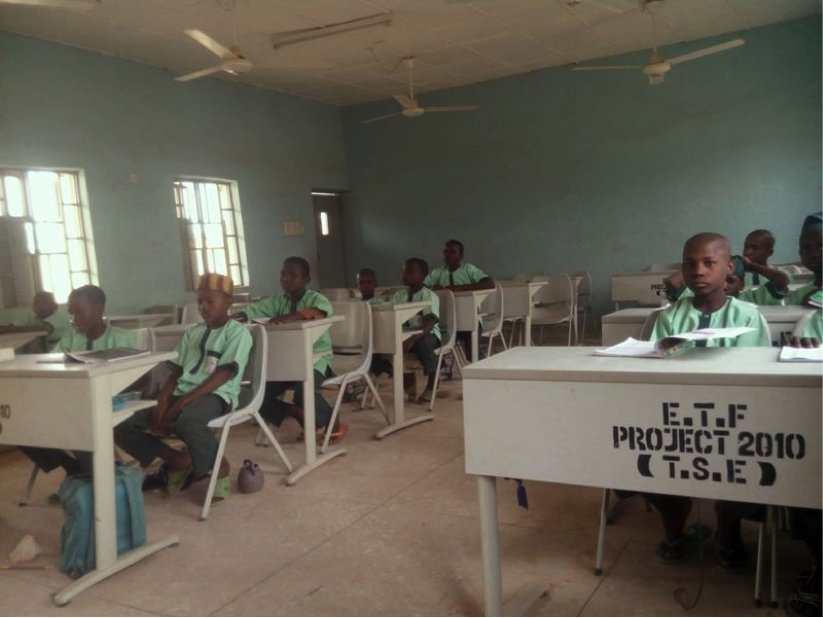 Former President Goodluck Jonathan says though the northern part of the country gave him the least vote, his administration built 165 Almajiri integrated model schools there.

He said this while delivering the keynote address at a peace summit organised by the Junior Chamber International (JCI) in Malaysia.

Jonathan said he was inspired to construct the model schools to tackle the high rate of illiteracy in the north.

“In Nigeria, there were 10.5 million (about 15% of the population) out of school children who were of school age, going by UNICEF figures, as at the time I became president,” he said.

“Over 80% of these children for which majority are known as Almajiri came from the northern part of Nigeria, where I recorded the least votes in the elections I contested.

“Knowing the value of education, I could see that the ugly situation was limiting the opportunities of these children and negatively affecting the development of my country. That was why my administration decided to build 165 Almajiri Integrated Model Schools which combined both western and Islamic education in its curricula.”

Jonathan added that his conscience guided him all through the period he held public office.

He said this was the major reason he decided to concede the election to President Muhammadu Buhari after losing in 2015.

“I can confidently say that in all my public life, I was inspired to lead by conscience. This is in agreement with my personal philosophy which I first proclaimed while running for the office of the governor of my home state Bayelsa in 2006, and re-echoed when I ran for the office of the president of Nigeria in 2011 and 2015,” he said.

“Ever since I said that in November of 2006 in Yenagoa, capital of Bayelsa State, I have always lived by it. This philosophy informed my decision to concede the 2015 presidential election, even while the results were still being collated.”

Lending a voice to the call for restructuring, Jonathan added that the implementation of the 2014 national conference report will help reduce the current ethnic tension the country.

He said his administration had organised the conference to also promote national cohesion and give Nigerians “hope for a better tomorrow.”

“The conference gave both the young and old the opportunity to exhaustively discuss and agree on the issues that agitated their minds on the workability of Nigeria’s federal structure,” he added.

“I believe the recommendations of this confab, if implemented, would go a long way in solving Nigeria’s structural problems.”