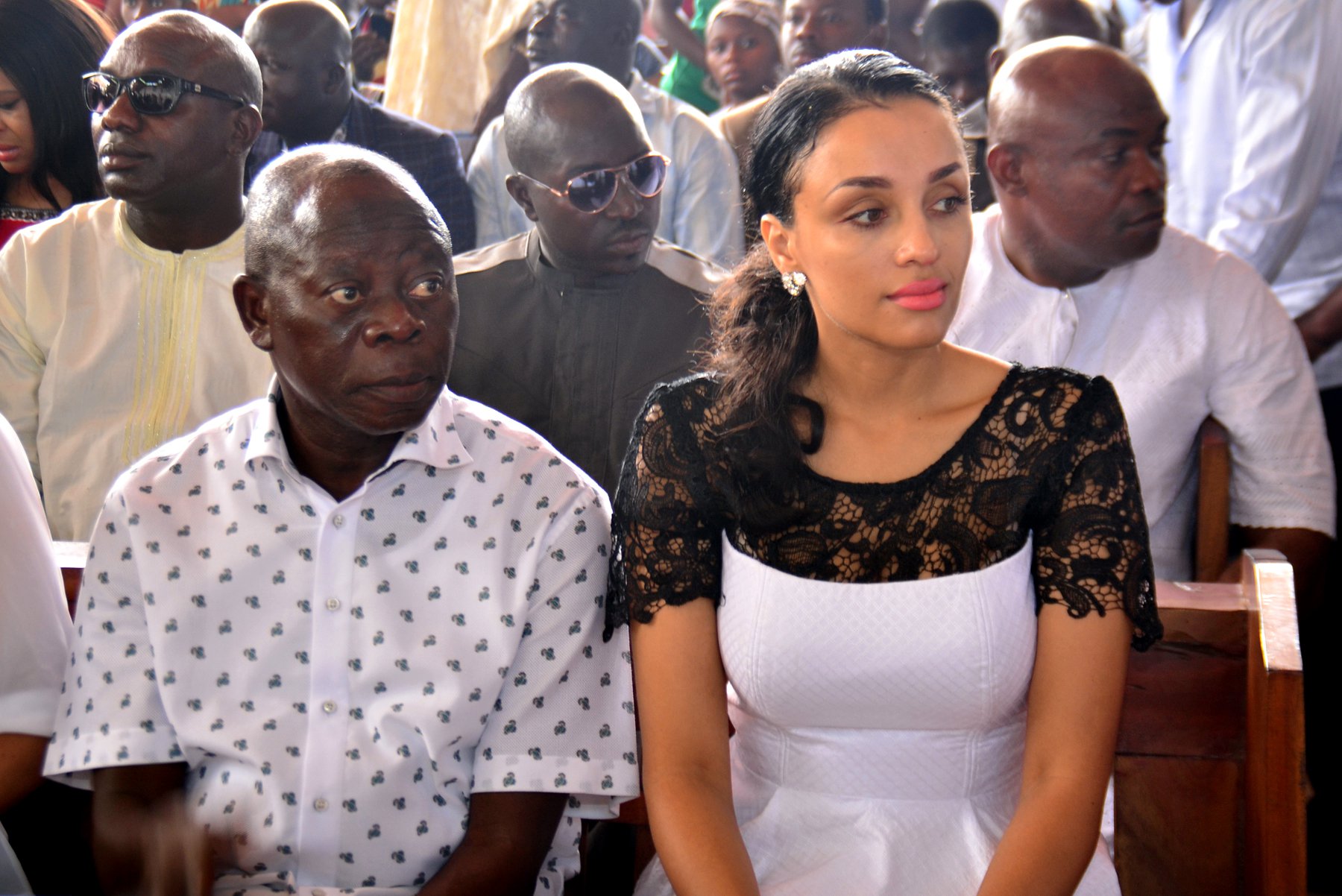 A total of 335 foreign nationals were on Tuesday in Abuja granted citizenship by the Federal Government after statutory clearance and due diligence by the relevant security agencies.?
?
The Minister of Interior, retired Lt.-Gen. Abdulrahman Dambazau,? who presented the certificates of citizenship to the foreigners, charged them to be good ambassadors of Nigeria.

Mrs Lara Oshiomhole, the wife of former Governor of Edo, Adams Oshiomole?, who is from Cape Verde, is one of the recipients.

Dambazau in his remarks said that 335 applicants were approved by the Federal Executive Council in January, out of the over 500 foreigners that applied.

He explained that 245 of the foreigners approved were granted Citizenship by? Naturalisation while 90 were by Registration, mainly foreign women married to Nigerians.

“Let me say that application for the Citizenship of Nigeria which can be by Naturalisation or Registration is provided for in Chapter 3, Sections 26 and 27 of the 1999 Constitution of the Federal Republic of Nigeria,’’ the minister explained.

The minister said that the approval was part of government’s effort on the “Ease of doing business in Nigeria” and boosting Nigeria’s image in line with international best practice.

He tasked the “new Nigerian citizens” to be of good conduct, respect the rights and customs of their communities and contribute to the development of Nigeria.

Damabazau said the last time such ceremony was conducted was in December 2013 and pledged to ensure its sustenance on an annual basis for proper scrutiny.

Dr Lamabert Shumbusho from Rwanda who responded on behalf of the recipients thanked the Federal Government and pledged their loyalty and commitment to the development of Nigeria.

Other recipients include nationals from Lebanon, Syria, Pakistan, China and some African countries, most of whom are business moguls who have been operating in Nigeria for years.

The Ministry of Interior and the Nigeria Immigration Service are charged with the responsibility of processing applications for Naturalization from foreign nationals who have stayed/lived in Nigeria for a minimum of 15 years and those by Registration who are mainly married to Nigerians.
(NAN)