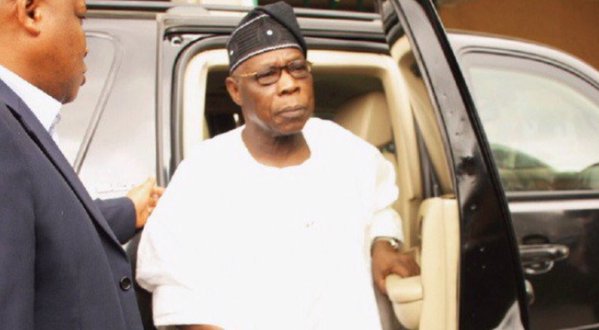 According to LEADERSHIP NEWSPAPER, the meeting which lasted for over two hours held at the hilltop home of IBB.

The newspaper said visitors who usually besiege Babangida’s house were streamlined, with some of them stopped from entering the house ahead of the arrival of Obasanjo.

Abubakar Bello, governor of Niger state, was said to have received Obasanjo at Minna airport and took him to IBB home.

The closest domestic and security staff in the house of IBB were reportedly excused from the inner chamber at the time the meeting started.

The meeting was said to have lasted for over two hours.

Details of the meeting were not made public.

The Failure of the Buhari Gov’t And His Health Minister Can No Longer Be Ignored, Death Toll In Meningitis Rises