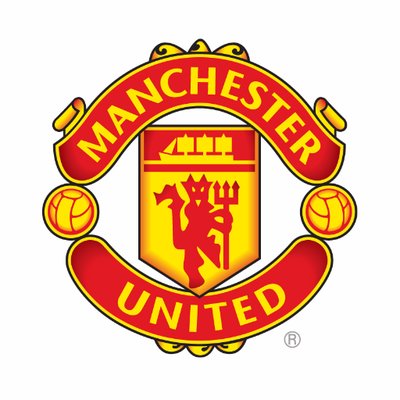 Manchester United FC of England has sent condolences to the families of football fans who died while watching Thursday night’s UEFA Europa League match against Anderlecht.

No fewer than 30 people died in Calabar after an electricity pole fell on the roof of the viewing centre where they were watching Manchester United versus Anderlecht on Thursday.

“Our thoughts go out to the Manchester United fans, their friends and families affected by the tragedy yesterday in Calabar, Nigeria,’’ the club wrote on its Twitter handle on Friday.
It is common practice in Nigeria for fans to watch football matches at viewing centres for a fee, as most either cannot afford the high cable television subscription fees or prefer to watch with other fans.