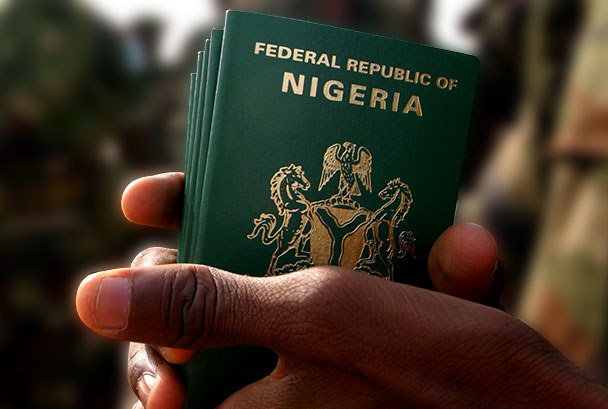 Nigerians with new passports seeking to travel to Indonesia will need to present a certificate of recommendation from the National Drug Law Enforcement Agency, among other documents, to process their visas.

Indonesian Ambassador to Nigeria, Harry Purwanto, who told the News Agency of Nigeria in Abuja on Monday, said the new visa policy was in line with global measures to promote safety.

He said the visa conditionals were reviewed in October 2016.

He, however, said it was easier for those with frequently used passports to get visas.

He explained that applicants seeking to travel to Indonesia also need to be invited or have certain recommendations to visit that country.

The envoy added that the policy had made visa application process for Nigerians “quite tough” but added that it was for the safety of all.

“We (the embassy) could authorise the issuance of visas without having to get in touch with Jakarta; but since October 2016, we have to send visa applications from here to Jakarta for approval.

“We here can make only recommendations on visa applications, especially if applicants have programmes to undertake in Indonesia, but it is at the discretion of authorities in Jakarta to approve the visas that will be issued.

He further said that both countries were working on programmes that could enhance people-to-people relations, adding that such relations would promote understanding between both cultures.

“We have about 50 Nigerian students in Indonesia, some under scholarship, and they serve as ambassadors for Nigeria there.

“The Nigerian community in the country is not so large, that is why crimes committed by a few could tarnish the image of others.”

Purwanto, however, assured that both governments were working to change such bias.