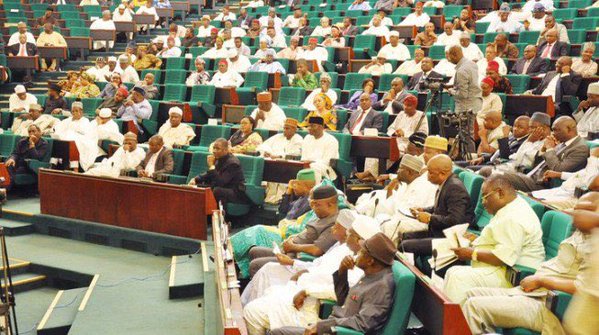 Chairman, House of Representatives Committee on Public Affairs, Abdurazak Namdas, said nothing was wrong with Senate’s rejection of Mr Ibrahim Magu as Chairman of Economic and Financial Crimes Commission (EFCC).

Namdas told our correspondent in Abuja that the Senate had treated many nominees from the Presidency fairly, adding that they were guided by their wisdom.

According to him, if in the wisdom of the senate it discovered that this is the best decision they can arrive at, there is nothing wrong in that.

“This Senate I know has cleared a lot of presidential nominees, whether ministers or for statutory appointments; they have done many screenings.

“If out of a dozen they chose to make reservation on certain individuals, I think Nigerians should listen to them.

“I can assure Nigerians that the legislature and the executive will continue to work together for the good of this country,’’ he said.

On whether Magu could be re-nominated, Namdas said that it was possible as no law stopped the President from re-nominating anyone three to four times.

“In fact, the issue is that all of us, both the legislature and executive, should work together as there is nothing stopping the president from resending another name or the same person’s name.

“I am sure the senate will still screen at the moment and take a decision,’’ Namdas said.

For the second time, President Muhammadu Buhari’s nomination of Magu as EFCC chairman was rejected on Wednesday by the Senate following a report on him by the Directorate of State Service.

His first attempt at confirmation was rejected in December, 2016 on the same reason.