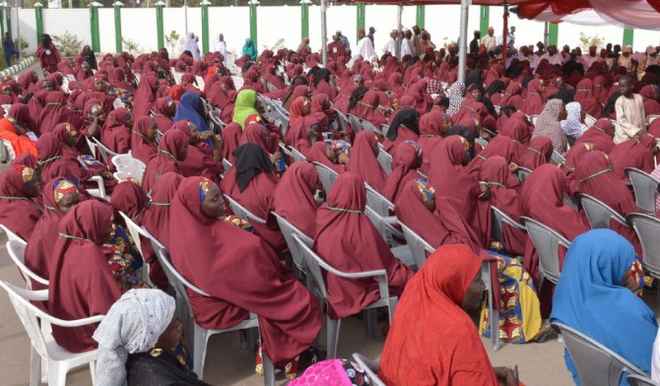 The Kano State Government says it has concluded arrangement for the mass wedding of 1,520 prospective couples scheduled to hold on Sunday, Feb. 26.

The Director General of the State Hisbah Board, Dr Abba Sufi, stated this in an interview with News Agency of Nigeria (NAN) in Kano on Saturday.

He said the wedding would be conducted in four Juma’at Mosques in Kano metropolis and at the headquarters of the 44 local government area of the state.
He said Gov. Abdullahi Ganduje was expected to attend the wedding at the Central Mosque, near the Emir’s Palace, while his Deputy and Speaker of State Assembly, Prof Hafiz Abubakar and Alhaji Kabiru Rurum, would attend the event at the Sheik Isiyaka Rabi’u ‘s Mosque and Murtala Mohammed Mosque respectively.

He said the state government had pegged N20, 000 as dowry for each of the brides, while N15,000 would be given to each bride as support or assistance.

Sufi said the Governor would also host the husbands to a reception at 2:00pm while his wife, Hajiya Hafsat Ganduje, would host the brides at 6:00pm on Sunday.