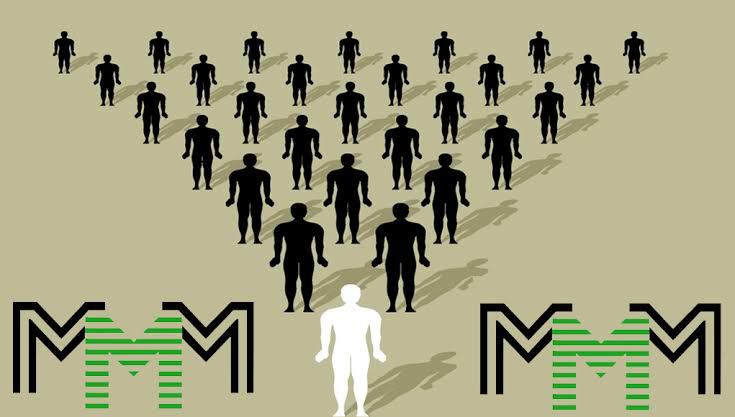 Lagos – Participants in the Mavrodi Mondial Movement (MMM) on Friday heaved a sigh of relief as the money-spinning venture promoters announced their resumption after one month break that left them in suspense.

MMM promoters in a message to the participants on its portal reassured them that it was in line with its promise to resume after a month. The participants have flooded social media with messages depicting high hopes as the promoters of the ponzi scheme re-opened.

In the MMM message, participants are told that “the holidays are over and restrictions on accounts is lifted and reopened for transactions.

“The holidays are over, and we’re now open. Just as promised. You might have already noticed that we always stick to our promises,’’ the message said. The message displayed on the pages of all participants of the scheme cheered its members as it reopened a day earlier than promised.

According to the message, panic will reign in the first few days after the re-opening of the system but the ponzi scheme promises to make gradual paybacks by setting internal output limits to only pay a certain amount to participants per day. A message obtained from the dashboard of a participant reads: “Actually we promised to be open on Jan. 14, but we’re open now, Jan. 13, as you can see, which is a day earlier.

Well, I hope, the members of the system will forgive us for that. “It’s related to the hysteria raised by the authorities and the mass media around MMM.

“By joining forces, they’ve managed to nearly give the members of the system a heart attack and have frightened them out of their wits.

“Poor souls don’t know what to expect. Will we open again or not?

“This is why we’ve decided, considering the situation, to reach out to the members, reassure and cheer them up by opening a little earlier. After all, Together We Can Change The World!’’

The message then said: “Here we go. As of this notice, MMM resumes its usual operation. You can now create your Get Help (GH)-requests.

“However, it’s obvious that panic will reign in the first few days after the re-opening of the System. We’re likely to be deluged by GH-requests.

“Therefore, we’re going to make gradual paybacks by setting internal output limits. In other words, we will only pay a certain amount per day.

“Please, be prepared to wait for a couple of days. We are certain things will then calm down, and the system operation will return to normal. “We’re the ones setting the limits, so it’s completely under our control, and we are not expecting any emergencies in principle. Have no fear and go on about your business as usual’’.

It added: “As the system is socially oriented, we will make paybacks to the poor and the economically disadvantaged in the first place: it means to the members with small PH amounts. “The richer can wait. Moreover, we’ve warned you repeatedly to only provide help with amounts that are not critical for you. “Therefore, if these large amounts are not critical for them (the richer), they can wait a few days. No need to be tragic about it.