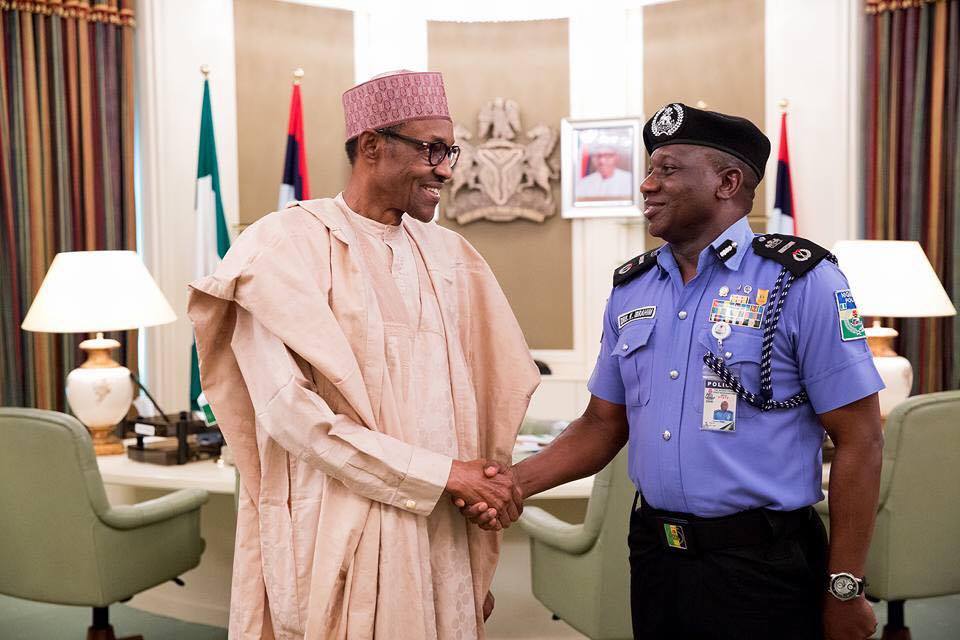 The Senate yesterday summoned the Inspector-General of Police, Ibrahim Idris over the incessant killings in southern part of Kaduna State.
The resolution was sequel to the adoption of a motion jointly sponsored by Senator Danjuma La’ah (PDP, Kaduna South) and Senator Jonah Jang (PDP, Plateau North).

La’ah said since 2011 various communities in Southern Kaduna have been consistently attacked by herdsmen resulting in deaths of many and destruction of property.

Seconding the motion, Senator Shehu Sani (APC, Kaduna central) said security agencies and government had failed in protecting the people of the area.

In passing the resolution, the Senate called on the Federal Government to declare a security emergency in Southern Kaduna.

The Senate however rejected the call to include Southern Kaduna as beneficiary of the 3 percent of the Federal Government Value Added Tax (VAT) remittance approved for the North East Development Commission (NEDC).

In his remarks, the Senate President Bukola Saraki condemned the killings in southern Kaduna, saying, “We must live happily and harmoniously. Anything that threatens this must be fought”.