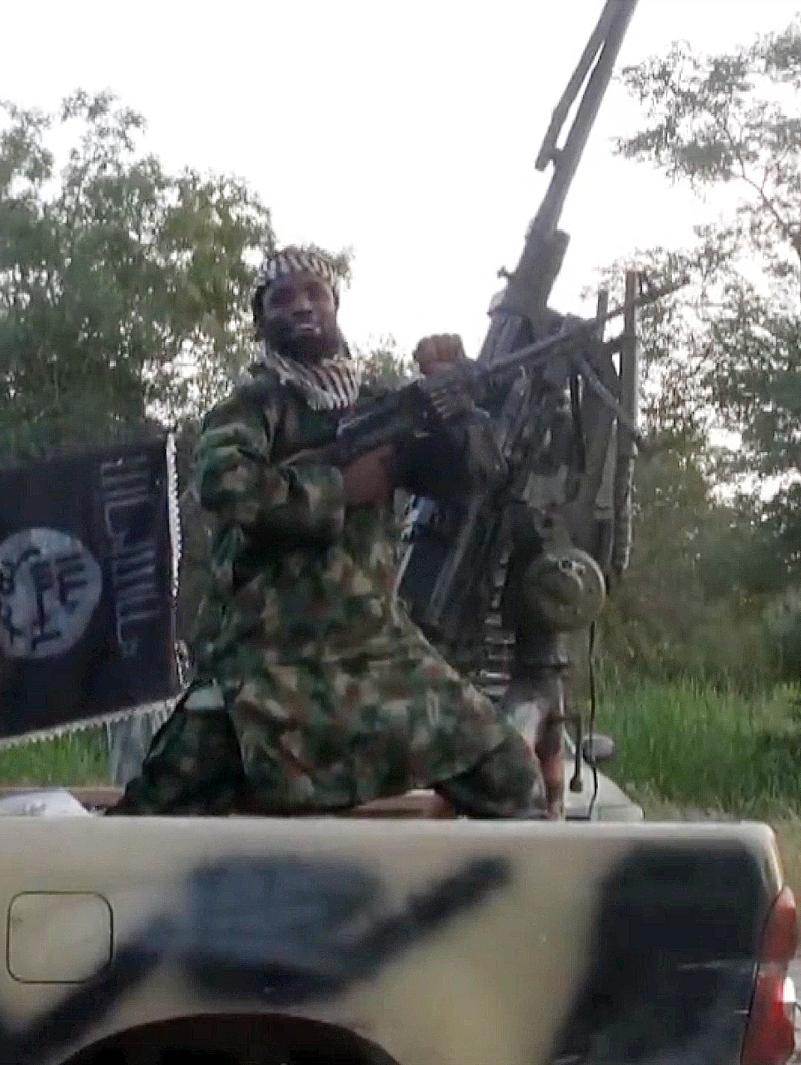 A factional leader of Boko Haram sect, Abubakar Shekau, has indirectly claimed responsibility for the attack that led to the recent killing of Lieutenant-Colonel Muhammad Abu Ali, the gallant Nigerian Army officer.

This claim was contained in a new audio message SaharaReporters obtained on Monday. While Shekau did not specifically mention Lieutenant-Colonel Ali’s name in the audio message, he, however, claimed that his faction of Boko Haram is responsible for all the recent attacks on the Nigerian military.

The Army officer was killed on 4 November in Malam Fatori, Borno State, during a vicious gun battle with the Boko Haram sect.

“We are responsible for these recent attacks. We did it and will do more,” Shekau said in the audio message.

He also boasted that the sect would start confronting US President-elect, Mr. Donald Trump, once it finishes with outgoing President Barack Obama. He condemned the King of Saudi Arabia for congratulating Mr. Trump on his electoral victory.