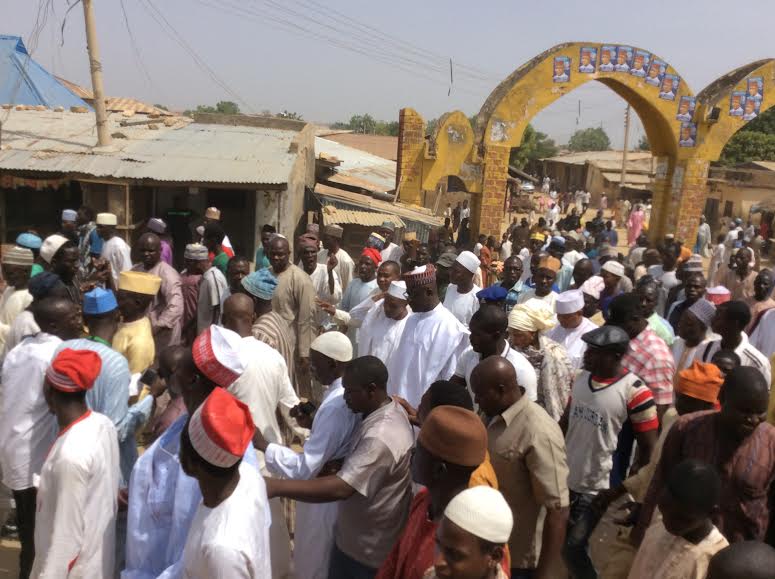 The suspended member of the House of Representatives, Abdulmumin Jibrin, has splashed N100million cash startup package to his constituents as part of activities to commemorate 100 days of his anti-corruption crusade against budget fraud.

Presenting the empowerment packages to 5,000 beneficiaries, Jibrin said the gesture was aimed at empowering his constituents towards cushioning the effect of hardship in the country.

Mr. Jibrin said his commitment to the welfare of his people was not a recent phenomenon, saying he has been empowering his people long before he ventured into politics.

“I have done many empowerment program before I ventured into politics, I continued when I was elected and I sustain the tempo despite my suspension.

“This is a clear testimony that we hold our people dear to our heart irrespective of politics,” he said.

Reiterating his commitment to anti-corruption activism, Mr. Jibrin said he would not relent in the struggle until sanity is restored in the budget process in the country.

The lawmaker said there was no going back on the anti-corruption struggle he embarked upon in the last 100 days until sanity is restored in budget process.

Some of the constituents who spoke on the occasion called on President Buhari, Governor Ganduje, Emir of Kano, Senator Kwankwaso and well-meaning Nigerians to call on the House to rescind its suspension as the seat belongs to Kiru/Bebeji constituency not Hon. Abdulmumin Jibrin.

According to him, they elected Mr. Jibrin to the House, and so his suspension from legislative duties should be done by the constituents.

They commended the President for his anti corruption war and security efforts, Governor Ganduje for his development projects in the state, and Senator Kwankwaso for ensuring the inclusion of Kano into North East Development Commission. 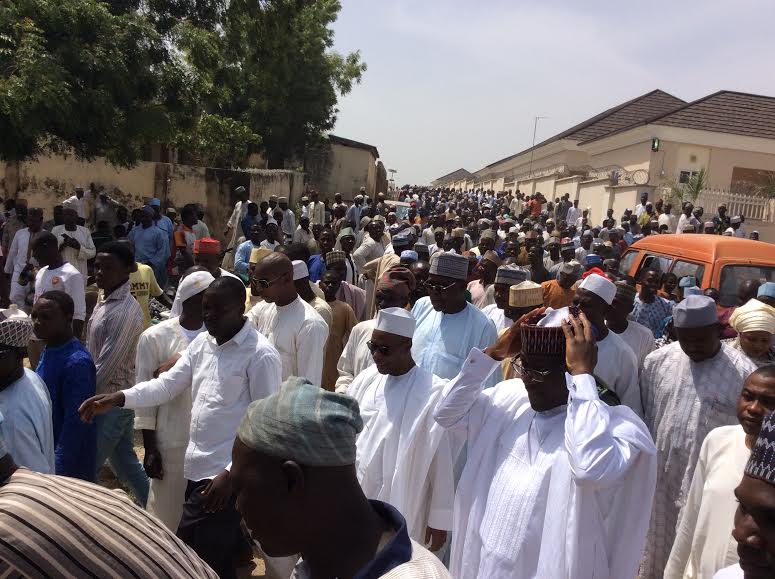 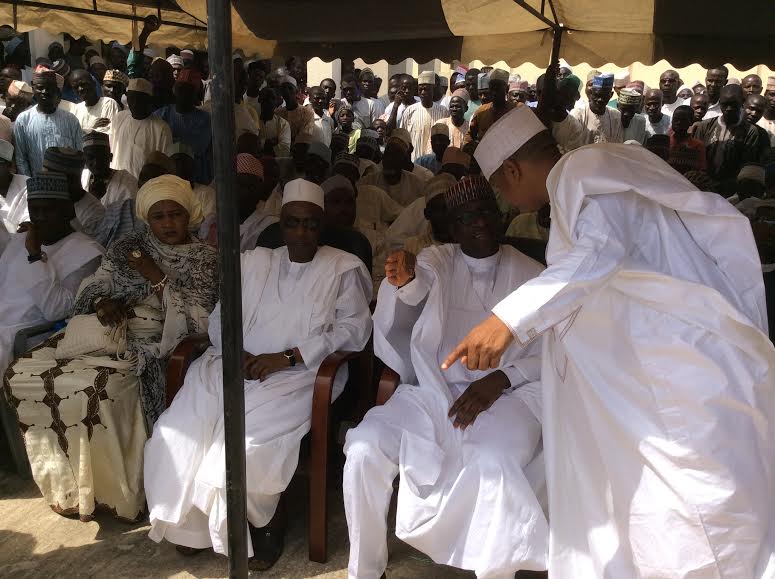 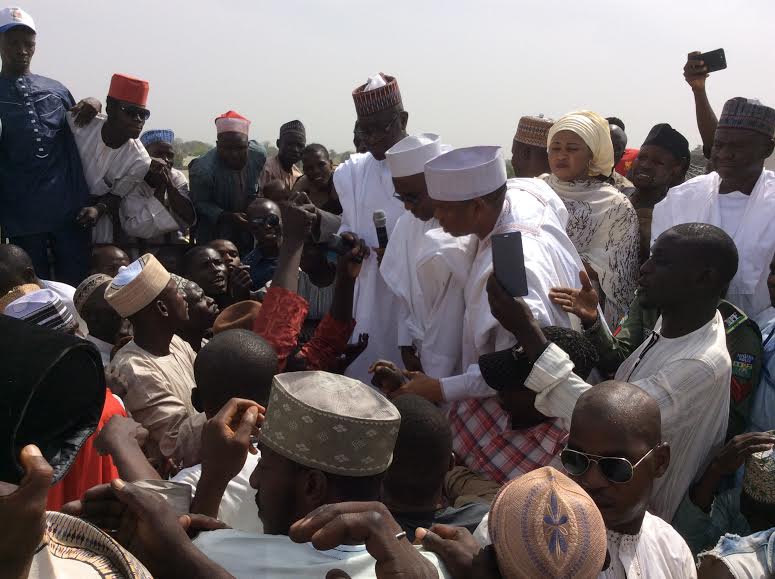