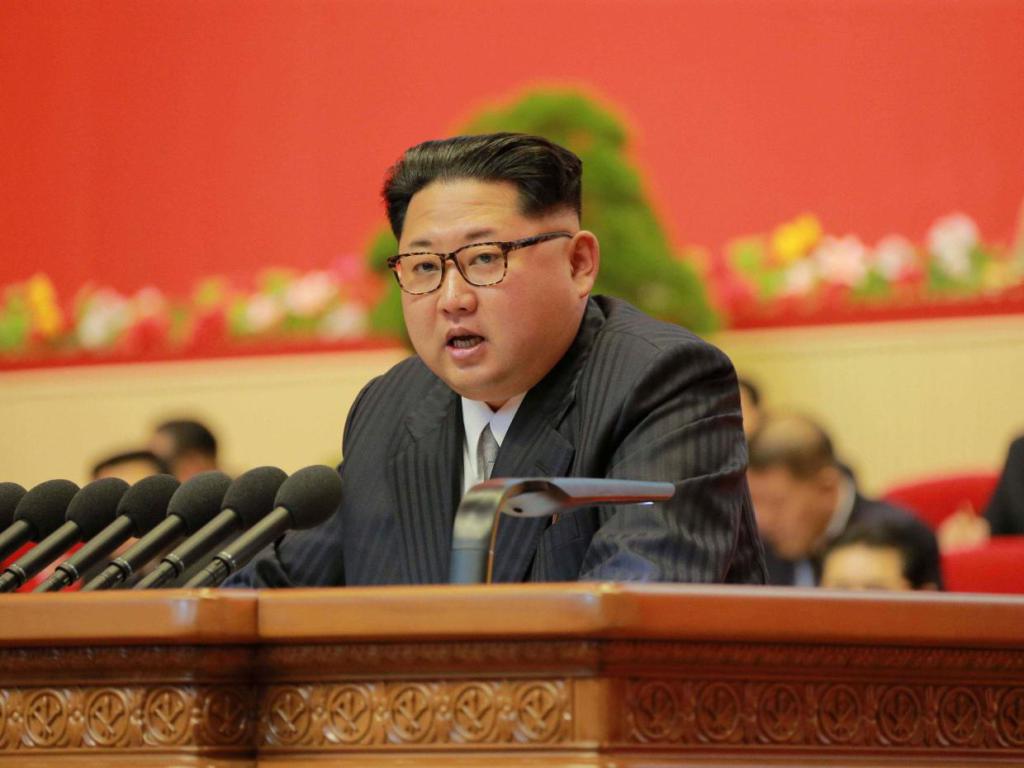 North Korea’s leader Kim Jong-un has banned the country’s citizens from using sarcasm in their everyday conversations. Satire directed towards the regime and even indirect criticisms of leadership will, according to Daily Mail report, not be forgiven, sources in the North have said.

Mass meetings organized by central government authorities have been used to issue the warnings.

‘One state security official personally organized a meeting to alert local residents to potential “hostile actions” by internal rebellious elements,’ a source in Jagang province, which lies along the border with China, told RFA’s Korean Service this week.

‘The main point of the lecture was “keep your mouths shut”,’ the source said, speaking on condition of anonymity.

The same message was delivered in a meeting held in neighboring Yanggang province on August 28, a source in the province said.

Among the phrases outlawed by Kim Jong-un are ‘this is all America’s fault’, which could be seen as a criticism if spoken ironically.

The official leading the meeting warned those present against being ‘dragged into internal hostile behavior’.

The source added: ‘This habit of the central authorities of blaming the wrong country when a problem’s cause obviously lies elsewhere has led citizens to mock the party.

Another blacklisted expression is, ‘a fool who cannot see the outside world’.

The phrase has been used widely by government workers in Pyongyang who were shocked at Kim Jong-un’s no-show at celebrations held in Russia and China to mark the end of the Second World War.

Expressions of public discontent with the North Korean regime become more common in the tightly controlled state this year, with graffiti mocking production slogans appearing at a construction site in Pyongyang.