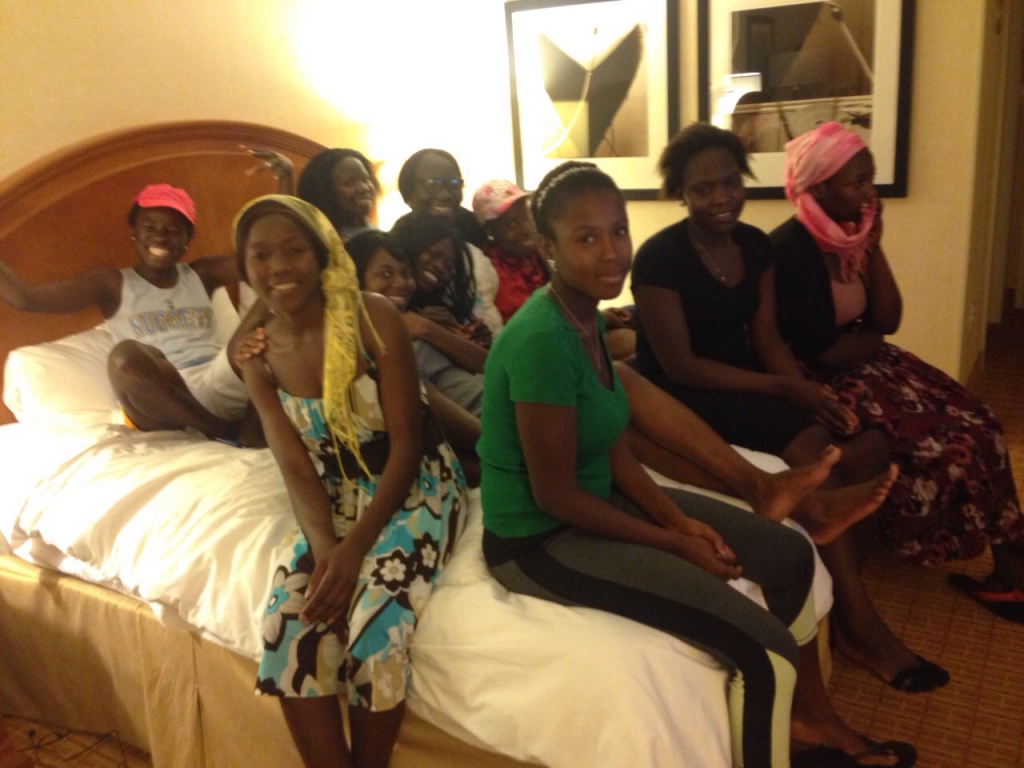 Emmanuel Ogebe, a U.S.-based civil rights lawyer and social welfare campaigner who had been caring for 10 escaped Chibok girls in that country since 2014, has expressed shock over reports that President Muhammadu Buhari had ordered the Nigerian embassy in Washington to take possession of the girls from him.

Mr. Ogebe said the move was emblematic of Mr. Buhari’s “government of photography and press statements,” given that “no official communication” had been channeled to him to that effect,to PREMIUM TIMES reports.

The federal government had on Tuesday night announced a takeover of the girls, who were amongst the lucky ones that escaped after suspected Boko Haram operatives invaded Government Girls Secondary School, Chibok, Borno State, in April 2014.

In a statement issued by the Federal Ministry of Women Affairs, the government said the move was approved by the parents of the girls in Nigeria.

“Following a meeting held on May 25, between parents of the escaped Chibok girls studying in America and officials of the Federal Ministry of Women Affairs and Social Development in charge of the Chibok Girls Desk specially set up by President Muhammadu Buhari, the Federal Government, including its representatives and agents, is now in charge of the girls,” the ministry said via a statement by Temitope Bamgboye, its director of social welfare. “The parents signed declaration forms authorizing the ministry to take over guardianship of their daughters.”

“Any previous guardianship arrangement has thus been revoked.”

Mr. Ogebe, however, said he would commence findings to establish the validity of the announcement by the federal government.

“I won’t know till I confirm the details whether this is govt finally waking up to its responsibility or a publicity stunt following the media mileage from the escape of Amina Ali.”

Mr. Ogebe took the escaped girls to the United States to rehabilitate and help them continue with their education.