Questions are being asked on the true identity of the second rescued Chibok schoolgirl Serah Luka with many parents of the abducted schoolgirls challenging the military claim that she was among the kidnapped girls.

#BringBackOurGirls’ campaigners also expressed doubt over the military claim on Friday, but the army maintained she was one of the 219 abducted by Boko Haram.

Yakubu Nkeki, the head of the Chibok Abducted Girls Parents group, said the military contacted him before an announcement was made on Wednesday about the discovery of the first girl, Amina Ali.

“We were able to identify her and then establish her parents,” he told AFP. But there was no call before Nigeria’s army announced late Thursday that a second schoolgirl had been rescued. 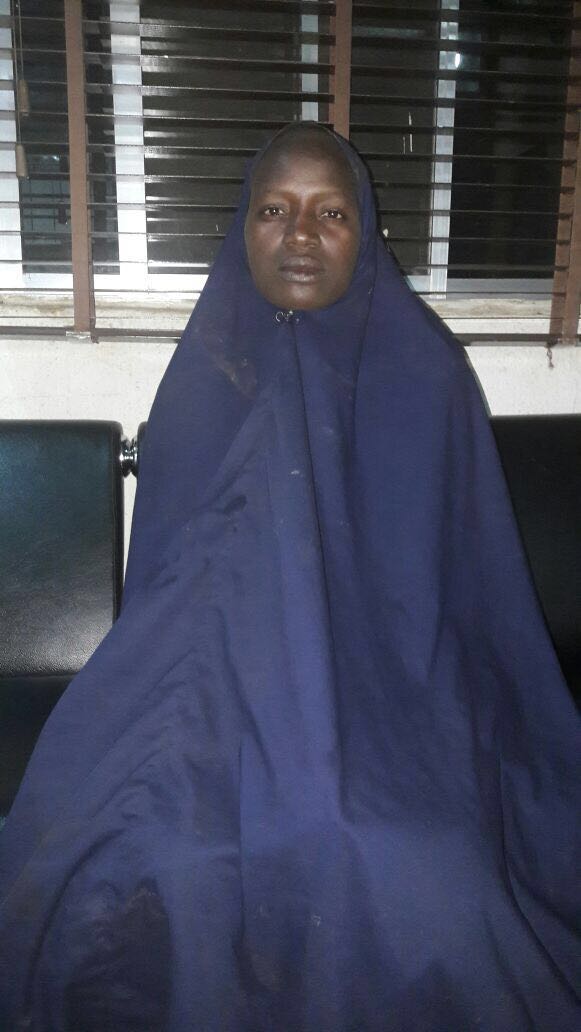 She was said to be Serah Luka, who was among 97 women and children rescued earlier that day in the Damboa area of the northeastern state of Borno.

She told troops and civilian vigilantes she was a Christian pastor’s daughter originally from Madagali, in neighbouring Adamawa state, and had been in Chibok to sit her exams.

Nkeki said his records showed only two girls with the surname Luka.

“These are Kauna Luka Yana and Naomi Luka Dzakwa. Among the list of parents we have only four priests and none of them is Luka,” he added.
“Among the girls none of them is from Madagali. They were either from Chibok, Damboa, Askira and Uba (all in Borno state). So I can say… that this girl is not among the abducted Chibok girls.

“We were never contacted by the military for verification of the girl’s identity before the announcement was made.”

A human rights activist in Mubi, Adamawa, who asked not to be identified because of the sensitive nature of his work, also said a Serah Luka was not on the list of the missing.

A senior Nigerian military source said it was “beyond reasonable doubt” that the schoolgirl was among the 219 held by the Islamists since the kidnapping on April 14, 2014.

“The military personnel who carried out the rescue operation and the civilian vigilantes who assisted them and those who know the girl confirmed that she is among those abducted,” he said.

“We can only change our position if the principal of the school or the government of Borno state come out and refute this established identity of the girl.”