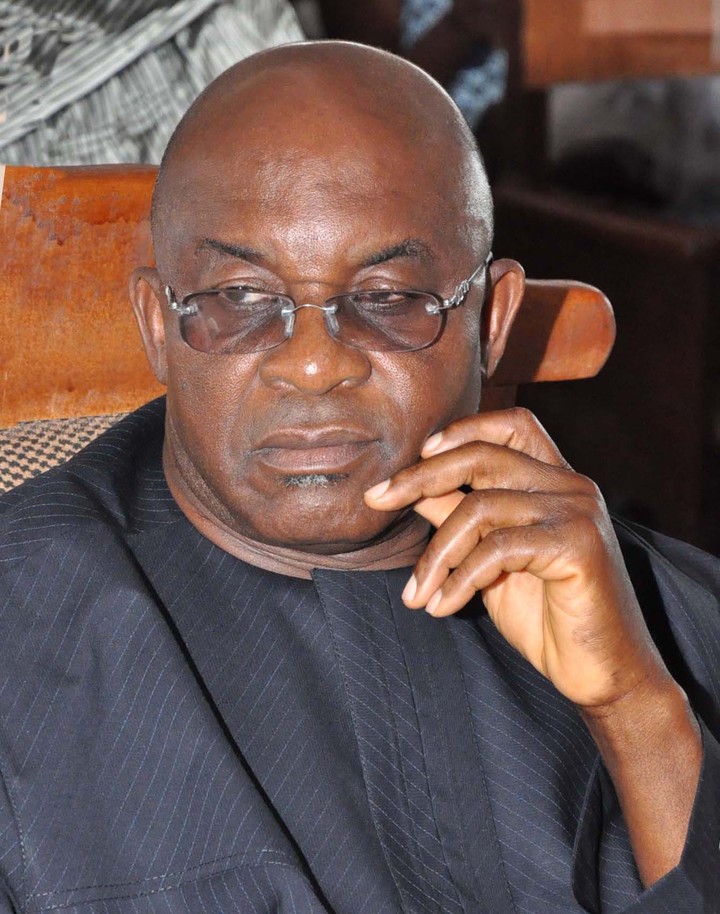 Former Senate President David Mark at the weekend said Nigerians can now spot the difference between the Peoples Democratic Party (PDP) government and the ruling All Progressives Congress (APC).

Speaking at the North -Central zonal congress of the PDP held in Abuja, at the weekend, Mark said Nigerians know that the PDP was the best party for them.

“Nigerians can now spot the difference. The PDP is still the right choice. Therefore, we must respond positively and ultimately return the nation to the path of glory,” he said, in a statement by his media aide, Paul Mumeh.

He therefore called for a truce among members of his party, ahead of their national convention slated for Port Harcourt on May 21.

Senator Mark told the North-Central delegates to the PDP zonal congress held in Abuja at the weekend, that “I think we have realized our past mistakes and learnt our lessons. We cannot afford crisis or disaffection within our fold any more.

“It is time for all genuine men and women of our party to make the necessary sacrifice and work honestly towards aunited and more cohesive party,”, he said.

“We must avoid the pitfalls of the past such as imposition of candidates against the wishes of the majority. We are returning the party to the people and let the people decide,” he said.

Related Topics:politicsPDPAPCDavid Mark
Up Next