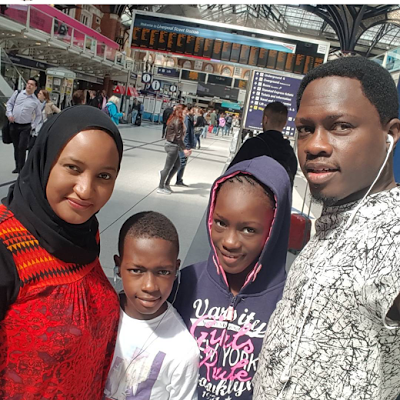 Ali Nuhu is presently on Holiday with his wife and children at Istanbul….

He is married with 3 children…

Nuhu is a Nigerian actor, producer, director and television personality. Referred to in the media as the “King of Kannywood”, “Sarki Ali” or “King Ali”, he has appeared in hundreds of Hausa language films and several English language films, and earned numerous accolades.