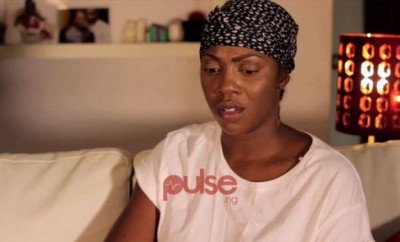 I'm so disgusted at some people that have been making distasteful jokes out of people's real life heartbreaking predicament. GOD forgive u

Teebillz had called out Tuface Idibia, accusing him of sleeping with his wife Tiwa Savage while acknowledging he's always fed by Annie Idibia.....

King of Kannywood, Actor Ali Nuhu Shares Photo With His Wife And Children