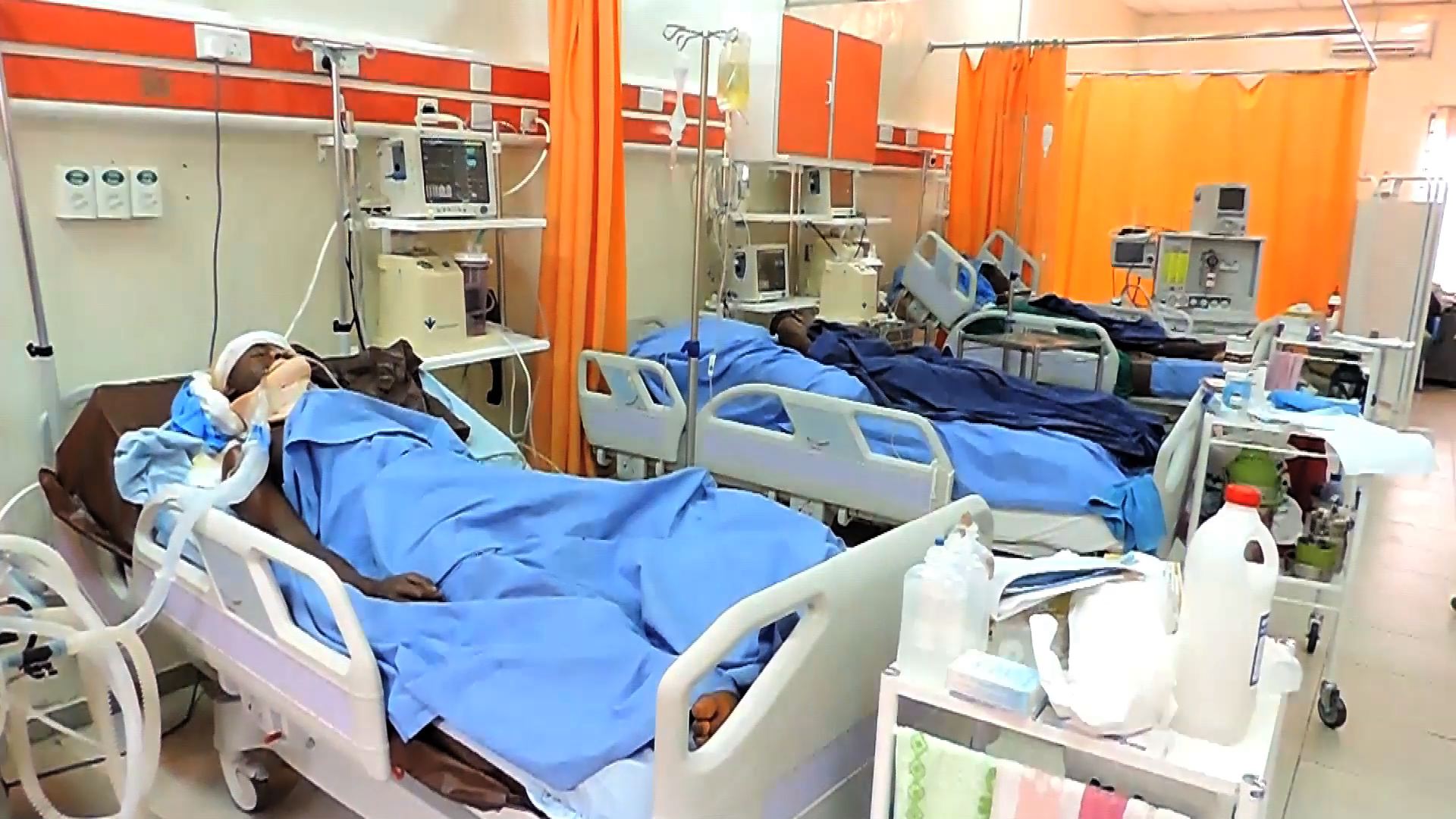 It also lamented that the state lost 76 lives to Cholera outbreak, which affected 38 communities.

The Commissioner for Health, Dr. Daniel Umezurike, who spoke while briefing newsmen on the level of successes the ministry had recorded, noted that the ongoing construction of the South-East Virology within the premises of the Federal Teaching Hospital, Abakaliki, FETHA, was already 95 percent completed, as all the equipment needed for the centre would arrive within the week.

The commissioner said over 76 persons had died in 38 communities across 11 local government areas of the state since the outbreak of Cholera in February 2015, and that within five months of its outbreak, only two councils, Afikpo North and Onicha, were not affected by the epidemic.

He said: “To curb the cholera outbreak, we quickly mobilised our Surveillance and Response Team to all the places discovered to have been ravaged by the deadly disease and with the help and logistics support of Governor David Umahi, we were able to control the five months old epidemic within two weeks.”

According to him, in the last one month there had not been any case of Lassa fever in the state following community sensitisation and campaigns by the three Special Assistants to Governor Umahi on Primary Health Care across the 13 Local Government areas.

He added that his ministry had attracted two incinerators from the National Primary Healthcare and Development Agency, which would assist in the management of medical wastes in hospitals across the state and would be sited at General Hospitals, Ezzamgbo and Onicha.