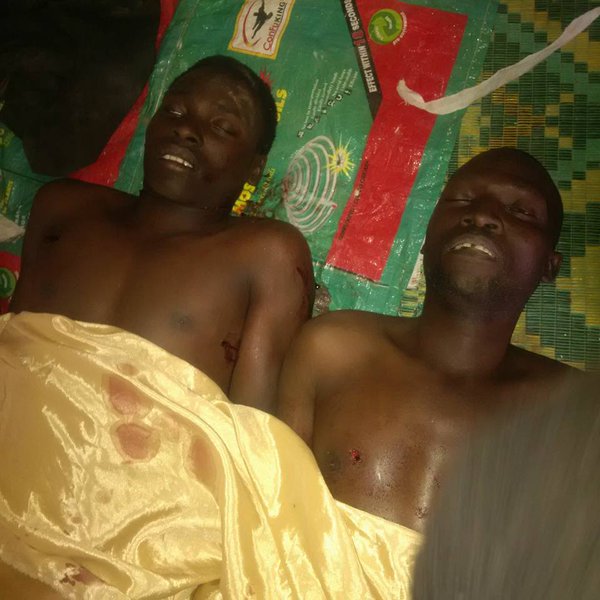 Following last Saturday’s violent clash between the Nigerian Army and members of the Muslim sect, Shiite, in Zaria, Kaduna State, Iran has called on Nigerian authorities to respect religious figures and sites.

“Nigeria… is now dealing with problems arising from extremism and Takfiri terrorism and we hope that in these conditions preservation of calm and national unity in battling terrorism is prioritized while rash and unconstructive measures are avoided,” IRNA quoted Iran’s Foreign Ministry Spokesman Hossein Jaber-Ansari as saying on Sunday.

Jaber-Ansari expressed sorrow over the recent bloody clashes, which broke out between Muslim worshipers and government troops, weekend.

Nigerian forces raided the home of the leader of the Islamic Movement of Nigeria, Ibrahim El-Zakzaky, and arrested him after reportedly killing several of those protecting him including one of the group’s senior leaders, its spokesman, son and wife.

Since El-Zakzaky was arrested by the Nigerian troops, his fate has remained unknown.

However, since Saturday’s violent clash, there has been war of words between the Nigerian Army and the sect, over who instigated the clash that led to the dead of members of the movement.

While the Army is accusing the Shiite followers of attempting to assassinate Nigeria’s Chief of Army Staff, Tukur Buratai, the Islamic movement said soldiers simply decided to attack “defenseless people.”

A statement by the Army spokesperson, Sani Usman, said Shite members barricaded the road Mr. Buratai’s motorcade was passing to pay homage on the Emir of Zazzau, and also attend a review parade by 73 Regular Recruit Intake at the Nigerian Army Depot in Zaria.

Usman said all entreaties to get the sect members to steer clear of the federal highway, met strong resistance.

But in a swift counter-reaction, the El-zakzaky-led Shiite sect, said the Army spokesperson was lying.

While in another statement signed by Isak K and posted on the website of the sect, said the claim that the COAS “narrowly escaped assassination as a result of attack from Muslim brothers and Sisters of the Islamic Movement is a blatant lie.”

It said members of the movement who were unarmed were gathered for a ceremony at their Husainiyyah base, to change the flag on the dome of the building to herald the beginning of the month of Rabiul /Auwal- the birth month of the Prophet of Islam, Prophet Muhammad.

“Any excuse given by the military as reason for besieging Hussainiyyah and firing for hours, leading to the death of yet to be specified number of people, is considered a lie of the decade,” the movement said.

EFCC Docks Dasuki, Four Others for N13bn Fraud, Pleads Not Guilty To 19 Charges

“Vehicles Are For Committee Work” – Senate Explains Why 109 Members Need N4.7billion Worth Of Cars