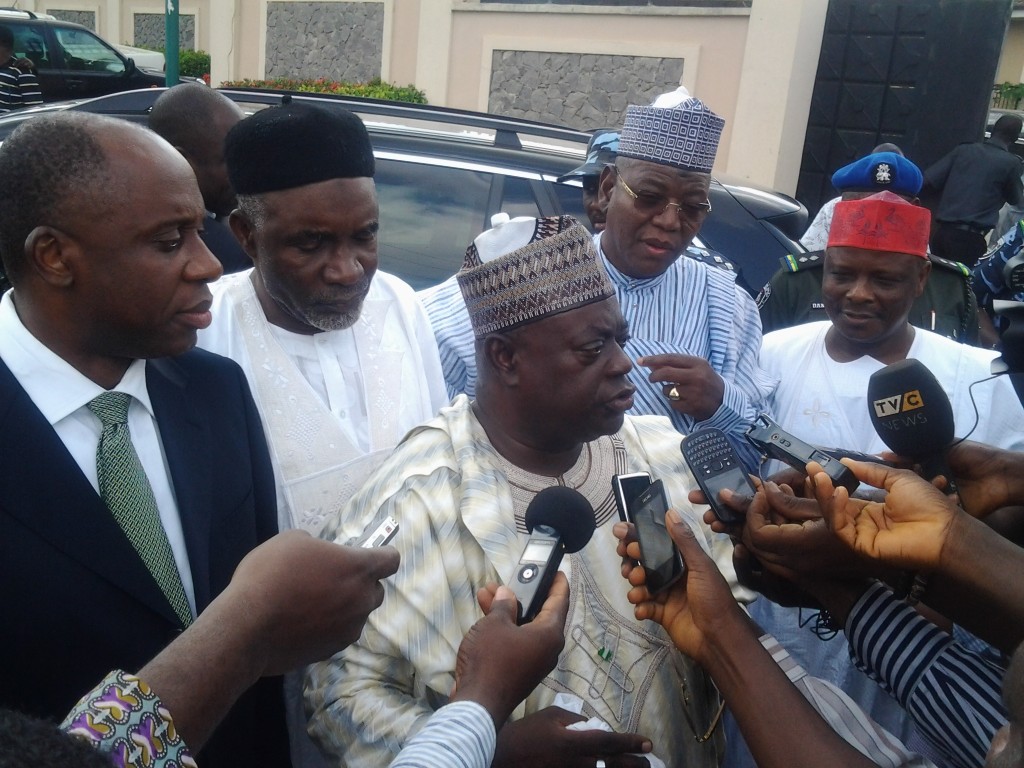 Governors of the Northern States have vowed to join forces to defeat Boko Haram insurgents and the attendant poverty unleashed on that part of the country.

The Governors also pledged to deepen the relationship between the people of different sections of the region in order to foster greater unity among the people.

Chairman of the Northern Governors’ Forum and Borno State Governor, Alhaji Kashim Shettima, made this known Sunday in Wannune, when he led two other Governors of the forum to pay a condolence visit on Senator George Akume who recently lost his elder brother and paramount ruler of Tarka, the late Chief Gabriel Indyer Akume.

The Governor who sue for patience and understanding among the populace said everything was being done by the governments of the northern region to ensure sustainable economic growth in the area.

He said their visit to commiserate with the people of Benue state and the Akeme family in particular was a further demonstration of the oneness and unity of purpose of the people of the region.