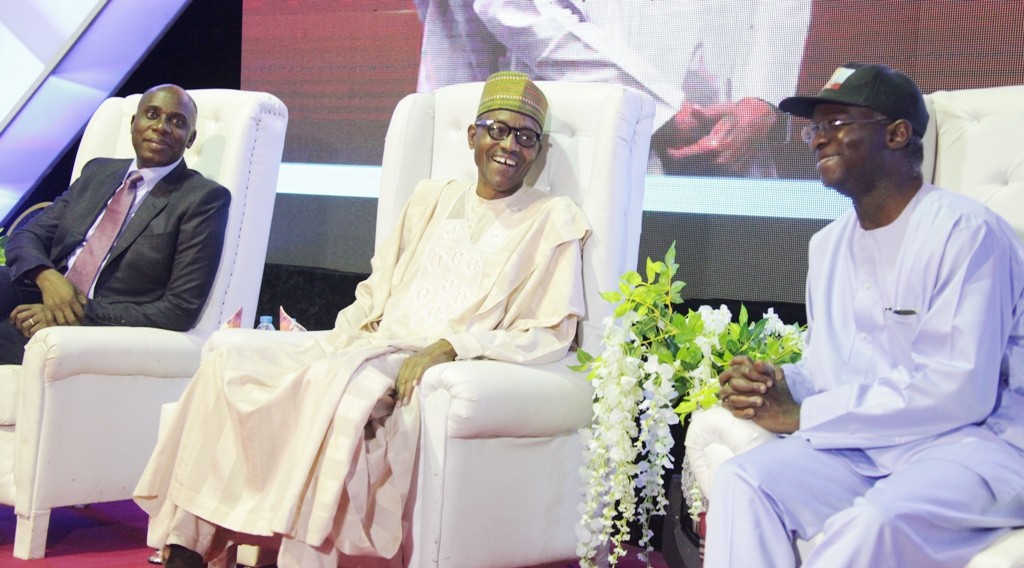 Ministerial nominees must be endorsed by at least two senators from their state, the senate ruled on Thursday after deliberating on the procedures for the screening which commences on Tuesday.

Except there is last-minute realignment of forces, some of the ministerial nominees may not scale through, TheCable reports.

Rotimi Amaechi, former governor of Rivers state, has been openly antagonised by the three PDP senators from his state.

It is also believed that Babatunde Fashola, former governor of Lagos state, may be affected by the proviso, which is not new but had been used in the past to disqualify certain nominees.

Fashola is not thought to be a nominee of Bola Tinubu whom the three APC senators from Lagos state are loyal to.

According to Dino Melaye, spokesman of the senate, the upper chamber would adopt constitutional provisions and conventions of the senate as modalities for screening the nominees.

Melaye said the senate would apply section 147 of the Nigerian constitution?, which states a nominee must be an indigene of one of the 36 states of the federation, in the exercise.

He also disclosed that the senate would use section 14(3?) of the 1999 constitution, which stipulates that a nominee must be eligible by age and academic qualification to be confirmed as a minister.

The adhoc senate spokesman said the ministerial nominees would also show prove of asset declaration at the code of conduct bureau in the process.

He said former lawmakers who are nominees would be given preference in line with the conventions of the senate?.

However, he added that the preference did not imply they would take “a bow and go”.

?Melaye announced that all the ministerial nominees must submit at least 105 copies of their curriculum vitae to the senate before October 12.