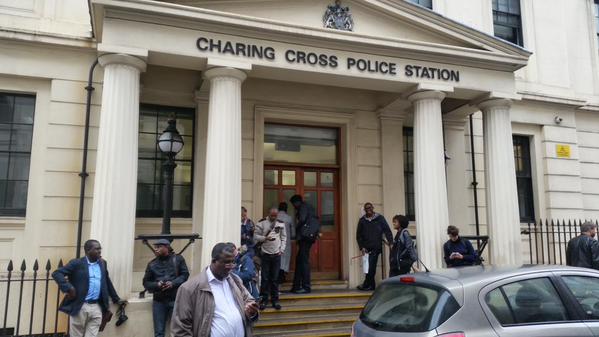 United Kingdom’s National Crime Agency secured the seizure of the sum of £27,000 (N8,155,164.37) in the case involving the former Petroleum Minister, Diezani Alison-Madueke at the Westminster Magistrates Court, London.

Sam Piranty, a journalist with The British Broadcasting Corporation (BBC), who monitored the event through his twitter handle reported the following earlier today…

“This means that she, contrary to emails from the court, may not have had to attend today”.
“Basically the NCA applied for an order that cash seized be detained #Nigeria”