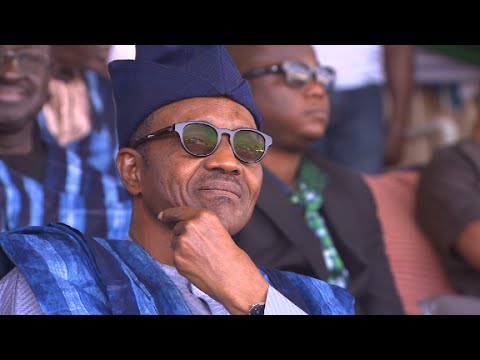 The Presidency has denied rumours making the rounds that the Aso Villa Chapel has been closed down, describing such speculations as the handiwork of mischief-makers.

The speculations about the closure of the Aso Villa Chapel by President Muhammadu Buhari had been trending on social media since last week.

But the presidency, on Sunday, shared photos from the church service to back up its claim.

Acting chaplain, Pastor Joseph Sheyi Malomo, who fielded questions from State House correspondents after the church service on Sunday, admitted that though there were some procedural issues last week Sunday, which needed to be sorted out, the presidency, at no time, ordered the closure of the chapel.

The cleric appealed to Nigerians to ignore the rumour and focus rather on issues that would unite the country.