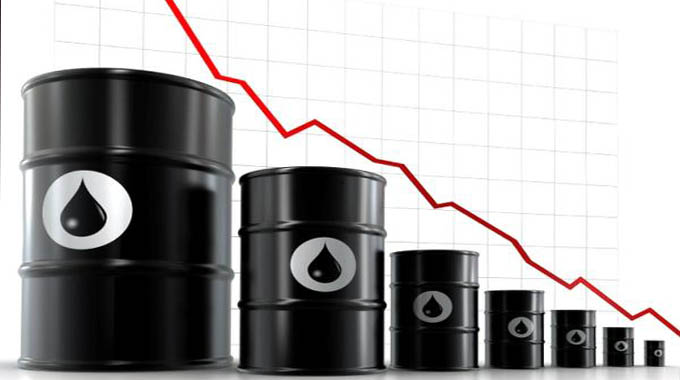 Northwest Europe spot propane and butane prices hit levels not seen since 2003on Tuesday, on a day in which the ICE Brent crude futures complex settled six per cent down to a six and half year low of $42.69 per barrel.

LPG, like other oil products, is highly exposed to the underlying price of crude oil.

The price of crude dropped more than five per cent August 8 in the United States, with traders attributing this to the China-led economic slowdown.

The effect of declining crude is affecting the domestic economies of countries like Nigeria and Venezuela that depend mainly on crude exports for their foreign exchange earnings.

The situation has resulted into poor implementation of 2015 budget in Nigeria, non-payment of workers’ salaries in the civil service and non execution of capital projects like roads, hospital and other infrastructure.

Ekiti Man Is Filling For Divorce With Wife As She Won’t Stop Sleeping With Men On Twitter, Facebook & WhatsApp