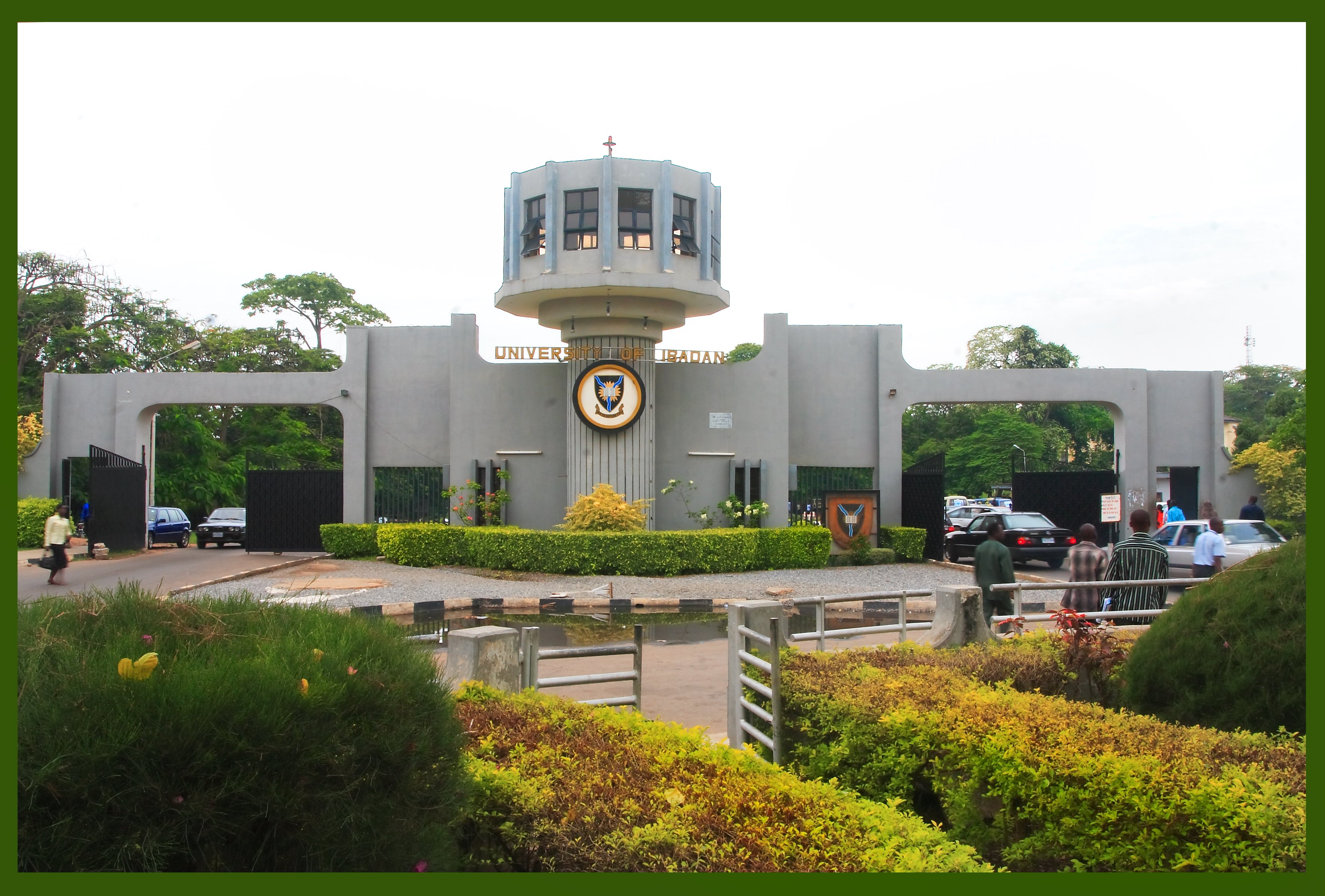 The National Universities Commission, NUC, during the week denied 11 private universities operating in Nigeria full operational licenses for their inability to meet set standards three years after they were issued provisional licenses.

Mr. Okojie, who did not mention any punitive measure for the affected universities, explained that the provisional license was intended to create room for effective mentoring and qualitative growth within the first three years of operation of a new private university.

He noted that the universities were also to be monitored by NUC to ensure that they comply with the original purpose of establishment.

“That was also part of NUC’s initiative for early warning signals to detect compromises in quality for the application of corrective and remedial measures to redress such situations,” he said.

He added that the commission monitors the activities of universities in the country, and inspects and penalises them through the accreditation process.

Also speaking, the Vice chancellor of Caleb University,  Ayodeji Olukoju, said private universities are the way forward for tertiary education in the country.

He said since interim licenses were given, the institutions had focused on academic programme development, system development and infrastructural development.