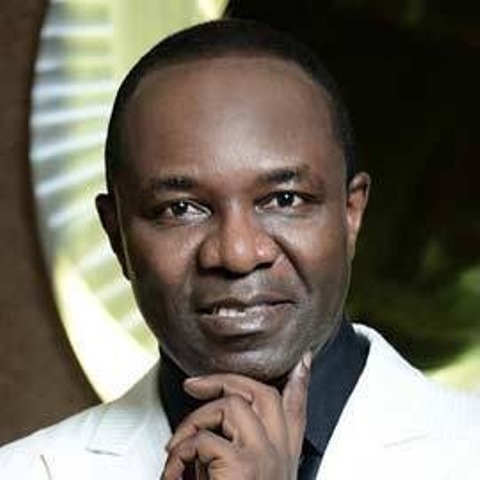 Emmanuel Ibe Kachikwu, the new group managing director of the Nigeria National Petroleum Corporation (NNPC), has appealed to friends and well-wishers to stop placing “frivolous” congratulatory adverts on him in the media.

Kachikwu (pictured, right), who assumed duty as the 17th GMD of the corporation on Tuesday, said he sees his appointment as “a serious national assignment that does not require the frivolity of congratulatory adverts and the celebration they connote”.

According to a statement issued by Ohi Alegbe, spokesman of the NNPC, on Friday, Kachikwu said he would rather appreciate that friends and well-wishers support him with their prayers for divine guidance to carry out the onerous task ahead.

After assumption of office on August 4 as the 17th head of the corporation, the first task of the NNPC GMD was to fire group executive directors, pruning their number from eight to four.