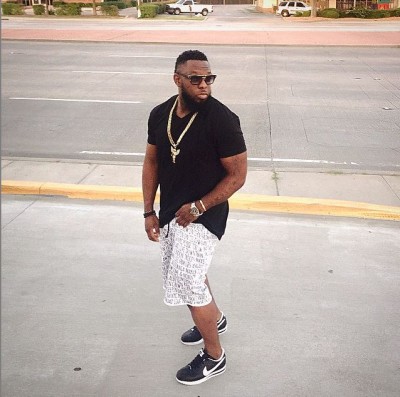 Dem Mama Records boss, Timaya has been accused of rape by a woman identified as Shella.

She refers to herself as the ‘HOPELESS VICTIM’ along with the message: ‘THE TIMAYA U LOVE IS A MONSTER!! ???? THIS IS MA STORY MY RECORDINGS R TRUE YOU CANNOT DO THIS TO ME AND EXPECT ME 2 KEEP SLIENT! I CANNOT BE SILENCED’ and has taken to social media with the private account to make the world aware of alleged wrong done to her.

She also claims she is in possession of recorded conversation between her and the Bayelsa State-born singer as well as videos of the singer in a hotel room with her.

According to her, the entire episode allegedly occurred on Saturday July 18, 2015, same day Timaya was at the MixTape event in Atlanta and barely 3 days after he welcomed his 2nd daughter….

‘Emeka Ike Must Be Demented,’ Ibinabo Fiberesima Fires Back