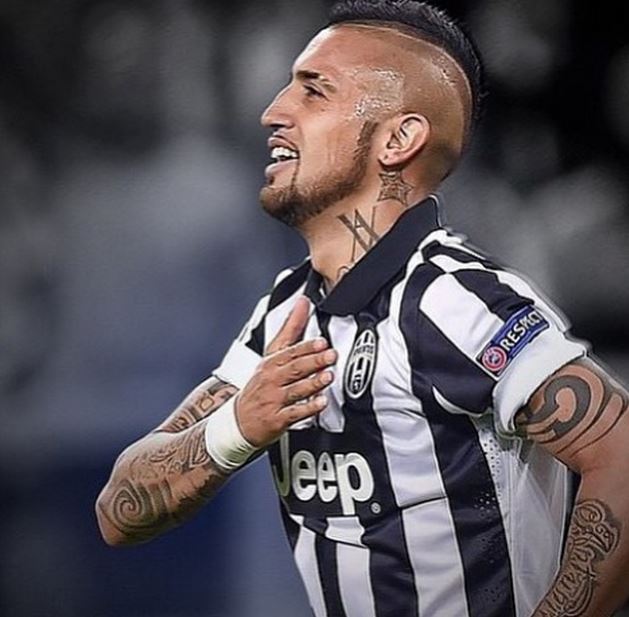 Bundesliga giants, Bayern Munich have confirmed that outgoing Juventus midfielder, Arturo Vidal has agreed to join them. Earlier this week, the general director of the Italian side, Guiseppe Marotta announced that the 28-year-old had asked to leave the club.

The deal taking Vidal to the Allianz Arena is said to be worth £28m and is now only subject to a medical.

The Chilean has been an integral part of Juve’s success in recent years; winning the Serie A title four consecutive times with the club.

You think Vidal will be a big hit at Bayern?