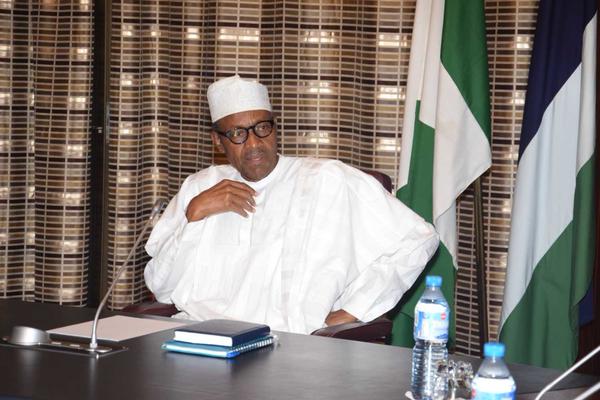 President Muhammadu Buhari says he would not appoint members of his cabinet until September.

The President Buhari gave this hint in an opinion published by Washington Post before the meeting with President Barack Obama.

He urged Nigerians to be patient with his administration because, according to him, all things become difficult before they become easy.

The President also said that his decision to keep the appointments till September is similar to the decision taken by President Obama when he assumed office.

In his words, “When cabinet ministers are appointed in September, it will become months after I took the oath of office. It is worth noting that Obama himself did not have his full cabinet in place for several months after first taking office.

“The United States did not cease to function in the interim. In Nigeria’s case, it would neither be prudent nor serve the interests of sound government to have made these appointments immediately on my elevation to the presidency, instead, Nigeria must first put new rules of conduct and good governance in place.”