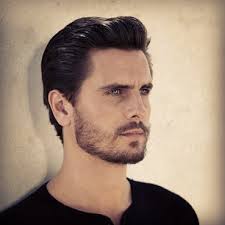 Sources tell TMZ that “Keeping Up with the Kardashians” cams will NOT shoot Disick’s single guy partying adventures for the show’s next season. However, they might include him in shoots related to his and Kourtney’s relationship issues.

TMZ gathered that his contract calls for him to get paid as long as he cooperates when, and if, producers need him. Even if they end up editing him out, he gets his money.

Scott takes home about $4,000,000 a year from his appearances on ‘KUWTK’ and its spinoffs.

“Who Speaks Up For Men? OAP Freeze Shares Photos Of His Injuries Allegedly Inflicted By Estranged Wife