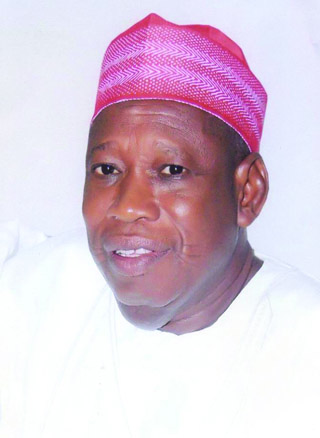 Governor Umar Ganduje of Kano State has expressed his administration’s resolve to present a “preaching regulation bill” before the state house of assembly with a view to guiding the religious leaders against inciting utterances that could frustrate the relative peace being enjoyed in the State.

Ganduje revealed this, Monday, while commissioning the ultra State House of Assembly building, in the state capital, Kano.

Gov. Ganduje said the preaching regulation bill when passed into law would ensure that all religious preachers get a certificate of approval with guiding rules and regulations from the State Government before going about their functions in the State.

When passed into law, the state government hopes that such law would help to prevent any act that spiral a religious crisis in the state and it’s surroundings.

It would be recalled that, a few years ago, On-air personalities of a popular radio station in Kano, were accused of inciting violent attitudes towards immunization staff.

Octogenarian Former Governor Martins Elechi, Being Interrogated By The EFCC