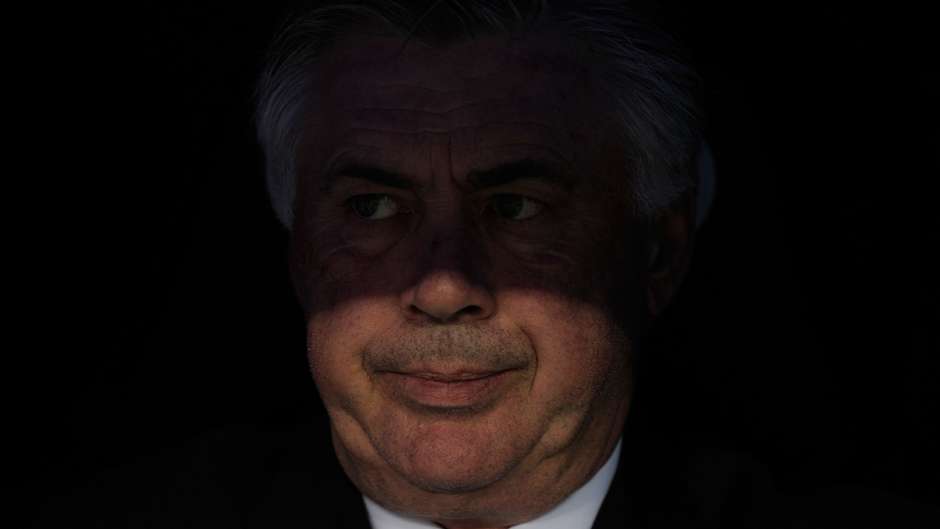 “The board of directors has taken the decision this afternoon to relieve Carlo Ancelotti of his duties as coach of Real Madrid,” Perez told a news conference at the club’s Santiago Bernabeu stadium.

“It has been a very hard decision… but Real Madrid is extremely demanding and we believe it is time to give a new impulse” to the club.
The former AC Milan and Chelsea coach leaves Madrid after just two years in the job having failed to convert a record run of victories last year into silverware at the end of this season.

Madrid had won the Club World Cup on a streak of 22 consecutive wins between September and December to add to the Copa del Rey and UEFA Super Cup in a record four-trophy haul in 2014.

But they were beaten to the Spanish league title by a treble-seeking Barcelona and eliminated by city rivals Atletico Madrid in the Copa del Rey.
Ancelotti’s last chance of keeping his job was ended when one of his former clubs, Juventus, knocked Real out of the Champions League earlier this month to progress to the final.

That was too much for the club’s management, despite Ancelotti’s popularity with fans and players.

Media have reported that Napoli’s Spanish coach Rafael Benitez is the favourite to replace him.

Perez said the new coach would be named next week.