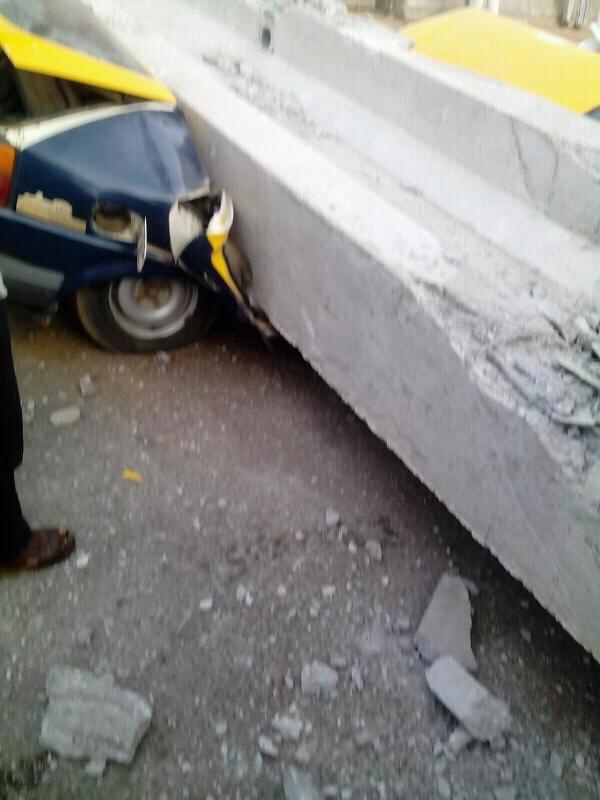 Eyewitness accounts tells NewsWireNGR that, ” Dead bodies were moved to a nearby hospital, we saw more than 20 people carried to the clinic apart form the Injured”.

In it’s usual way of avoiding to report actual casualty figures, the Nigerian Police reacts in a statement with a different number from those present at the scene of the unfortunate incident.

No fewer than seven people were killed in Kano on Sunday when a pedestrian bridge at Dorayi quarters, Kano, collapsed, the state Police Command said.

The command’s Public Relations Officer, ASP, Magaji Majiya, confirmed the incident in an interview. See Images of the poorly constructed bridge that collapsed…