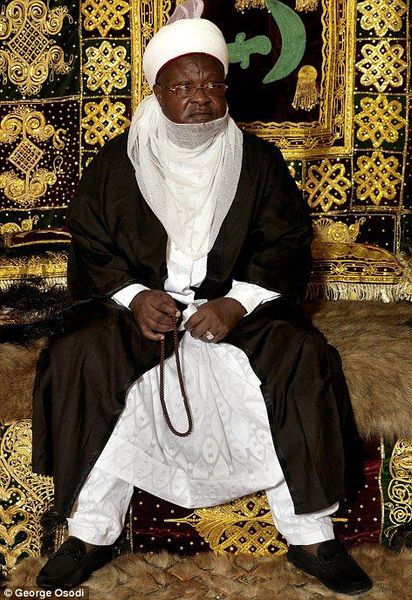 The daughter of the Emir of Katsina, Alhaji Abdulmunini Kabir Usman, is dead. Reports from the Emirate in Katsina suggest that Zainab Abdulmumini Kabir, died in an Indian hospital after a brief illness at the age of 17 and has been buried according to Islamic rites.

A palace official who chose to remain anonymous, described her death as a terrible shock adding “it is Allah who give and he has taken so we must give glory to him under all circumstances.”

It was reported that scores of sympathizers have continued to troop into the Katsina Emir’s palace to offer their condolences to the mourning royal family.

Among the sympathizers were a delegation from Katsina state government led by the state deputy governor, Abdullahi Garba Faskari.

Related Topics:IndiaLifestyleEmir of Katsina
Up Next