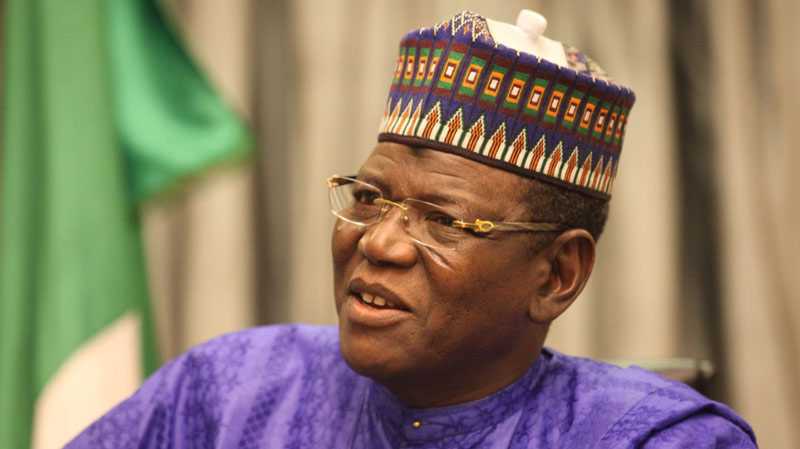 Governor Sule Lamido’s political woes may have deepened following the plan by his deputy,Alhaji Ahmad Mahmud to dump him for the opposition All Progressives Congress Party.

Baring any last minute change, the deputy governor will be received along with some Lamido’s loyalists to the APC today , by chairman of the party, Alhaji Ado Sani Kiri, party’s gubernatorial candidate, Alhaji Badaru Abubakar and other APC chieftains in the state at his Gumel ward.

Already, the Deputy Governor purported defection has triggered apprehension in the PDP camp as many of its supporters who spoke with Vanguard on condition of anonymity expressed surprise describing his action as “betrayal of trust.”

Ahmed Mahmud was a two-term deputy governor of Jigawa state who was elected with Sule Lamido Zon the platform of the PDP.